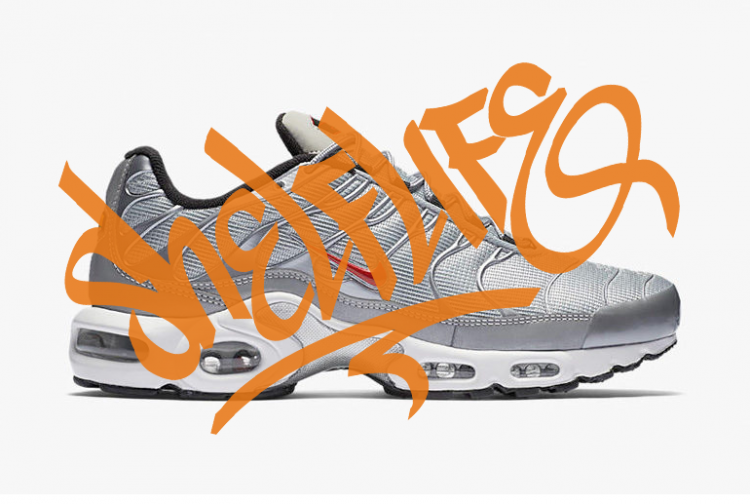 Can you believe we’re almost half way through 2017 already? It’s madness. This year is absolutely flying by… Luckily, there have been some KILLER sneaker releases so far.

With May coming to a close, I wanted to get my Shelflife #SneakOfTheMonth up before I ran out of time, and I must admit I’m a bit late because I wasn’t sure which pair I wanted to go with.

Anyway, so I made a decision, and it’s definitely one that has split opinion. I love them (so much that I got them) but others – including my girlfriend! – are not fans.

So, without wasting any more time, your May #SneakOfTheMonth is… 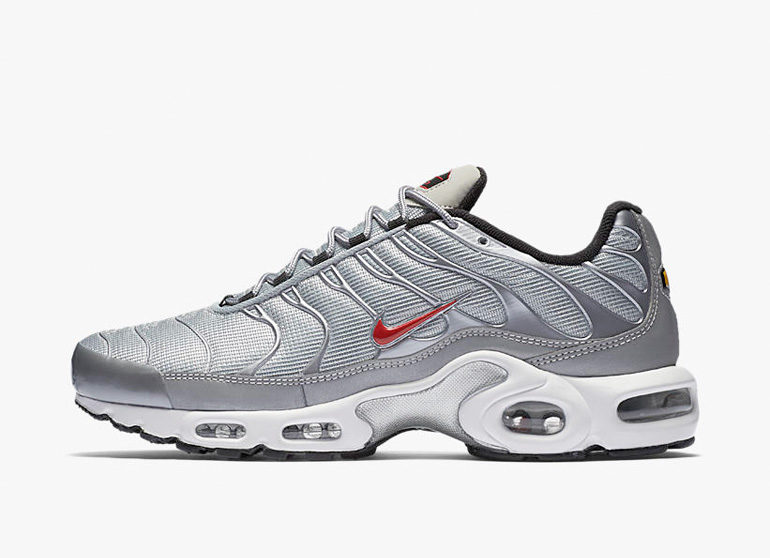 Look this sneaker isn’t cheap, nor is it everyone’s cup of tea, but it certainly packs a punch doesn’t it? The whole ‘Silver Bullet’ range has been dope to be honest, but this one is my favourite for a number of reasons. 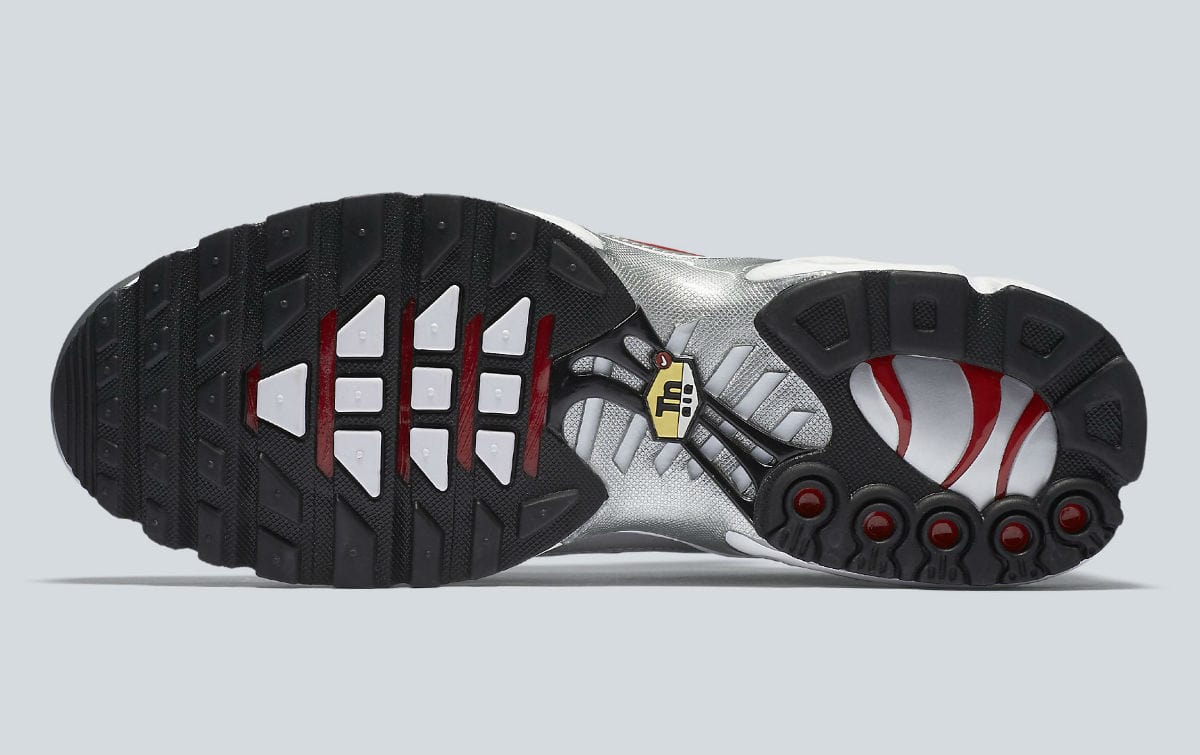 So one of those reasons is that, for me, it’s super nostalgic… The Air Max Plus – often referred to as the Tuned 1 or TN – was first brought out in 1998 when I was eight-years-old. It was never really a shoe that was on my radar, and then in the early 2000s it blew up in the UK. 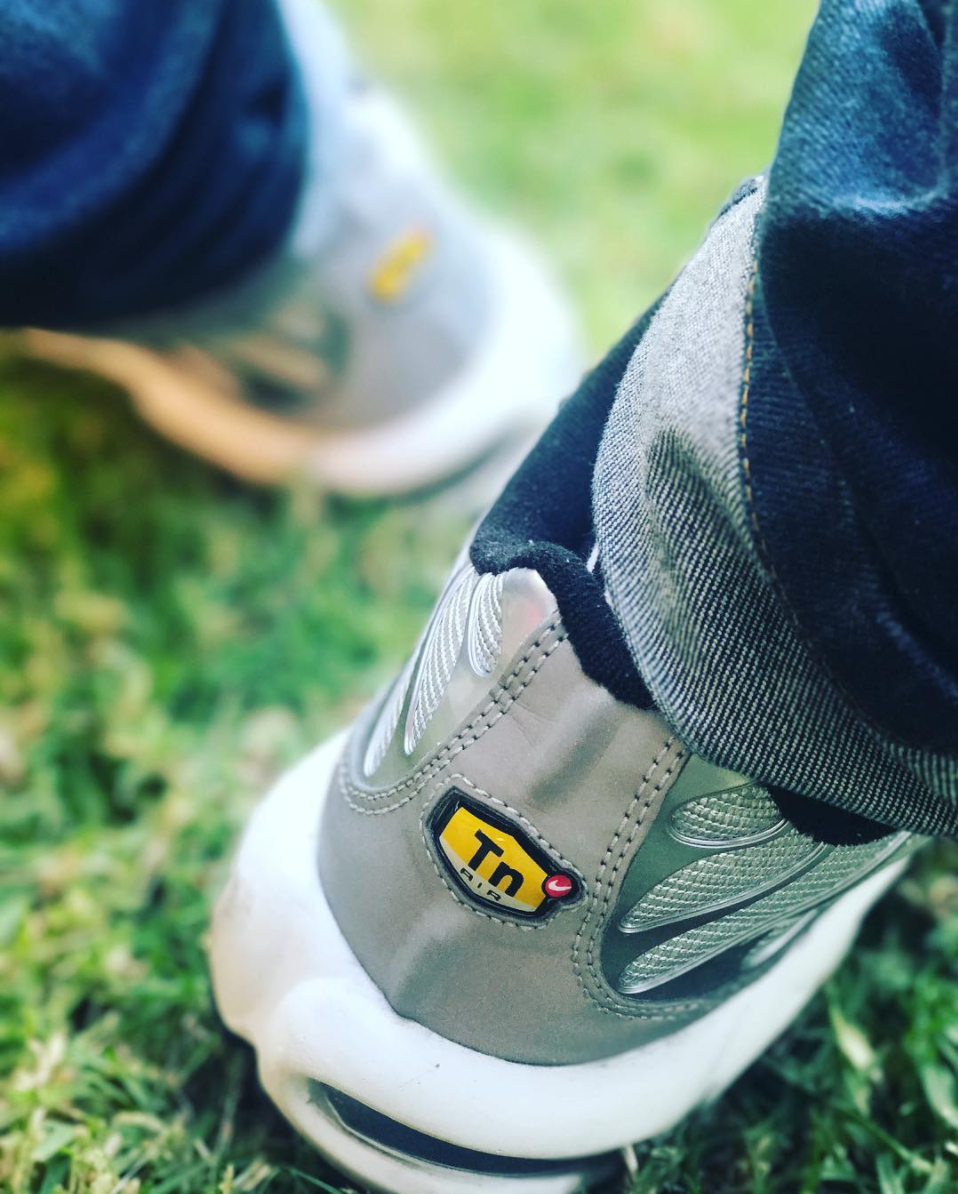 I couldn’t afford a pair back then so I opted for a pair of knockoffs that I got on the cheap, but I’ve had a thing about them ever since. Getting them in South Africa has been a real struggle up until now, but Shelflife have us covered now. Bless them. 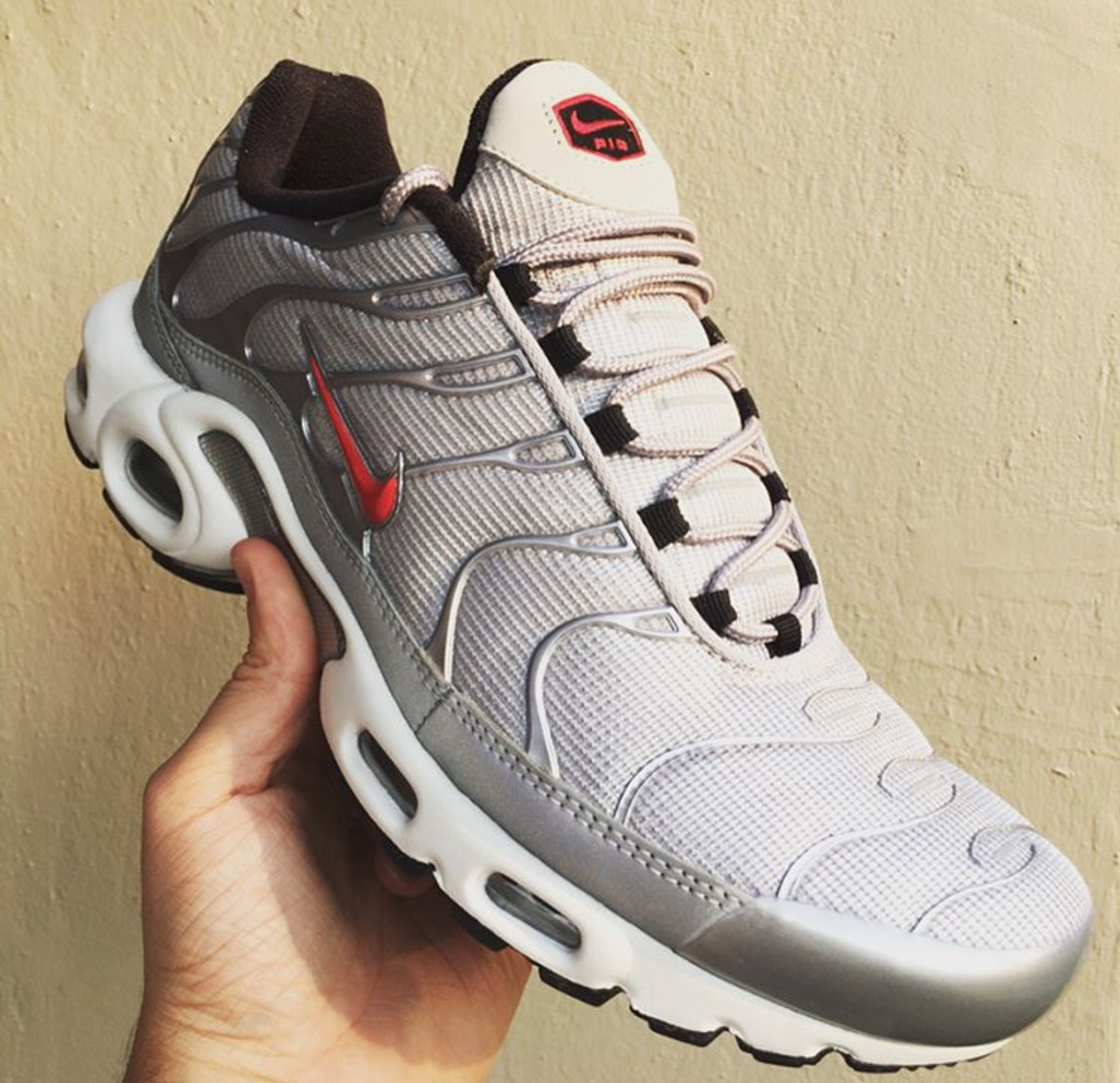 Also, aside from my personal memories of the TN, I also love the fact that it’s so different. We see so many people in 90s and 95s etc. but you very rarely see TNs about in South Africa. Especially not silver ones! They make you stand out, there’s no denying that! They’re also super comfy too. 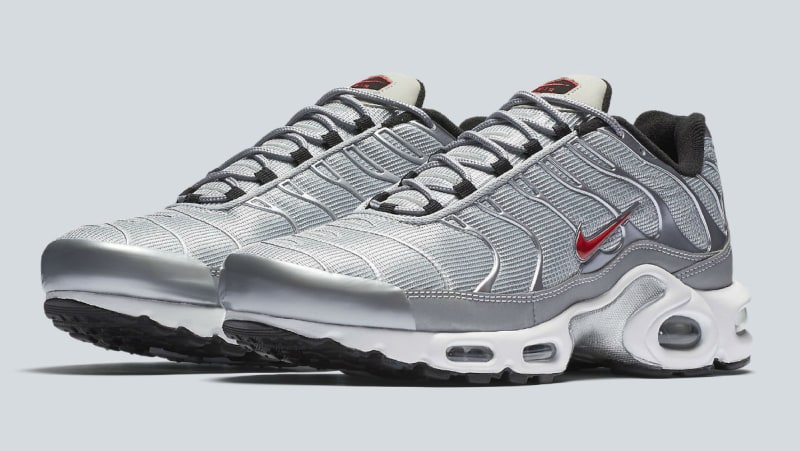 My Take: 8/10
As I said, these certainly aren’t for everyone. I’ve seen nicer TNs in the past, but I love how unique these ones are. The TN design is something that will also hold a place in my heart, even though it’s largely associated with British chavs, and I love it.

SNEAK FACT!! – The lines on the TN represent palm trees silhouetted against Florida’s sky. Designer, Sean McDowell, thought them up while he was on holiday there.