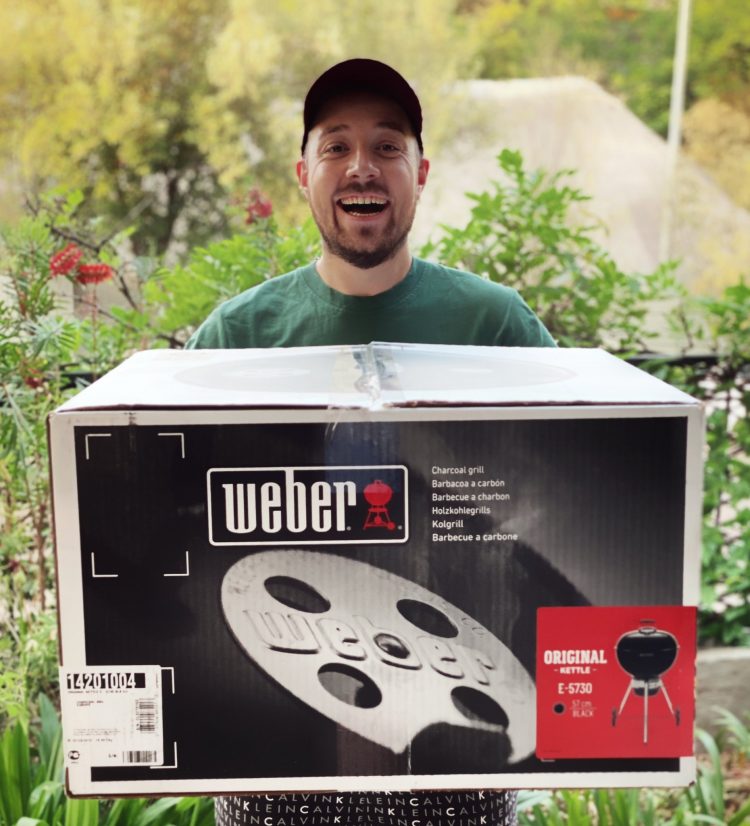 When my parents came to visit South Africa last month, I had a list of things that I needed to show them that were truly South African; the bush, the mountains, the wine, and a real Mzansi braai.

My fiancée and I love a braai. As a Capetonian, she was born into the braai culture, but me, I was adopted into it. I’ll never forget my first braai when I officially moved here back in 2011 – I couldn’t get over how good the meat was and how well it was cooked. Little did I know that it wasn’t a once-off, that’s just how South Africans do it.

In the UK – where I grew up – we don’t have braais. We have barbeques, and honestly, we’re pretty bad at them. Now, after spending the best part of the last decade between Cape Town and Johannesburg, I’m fully aware of what meat cooked on a fire should taste like, and what difference having a proper braai can make. 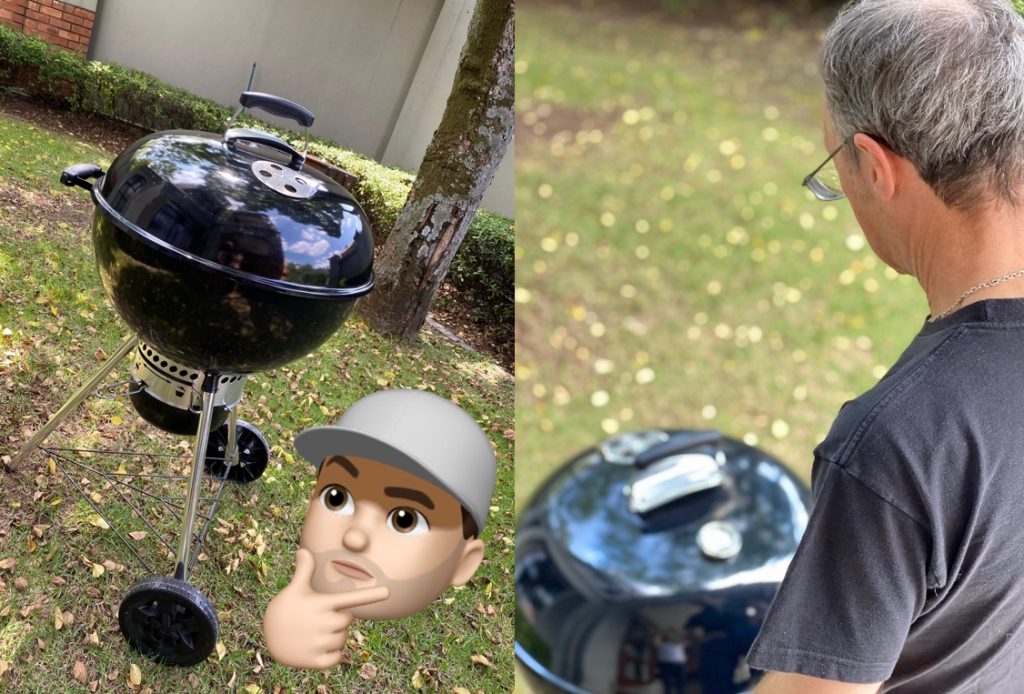 We braai a lot, especially when Steph’s family is over, so when Weber got in touch and asked about me testing out the big original kettle, I leapt at the chance. I also picked up a Rapidfire Chimney from Weber too, and that’s a gamechanger, especially when loadshedding hits! 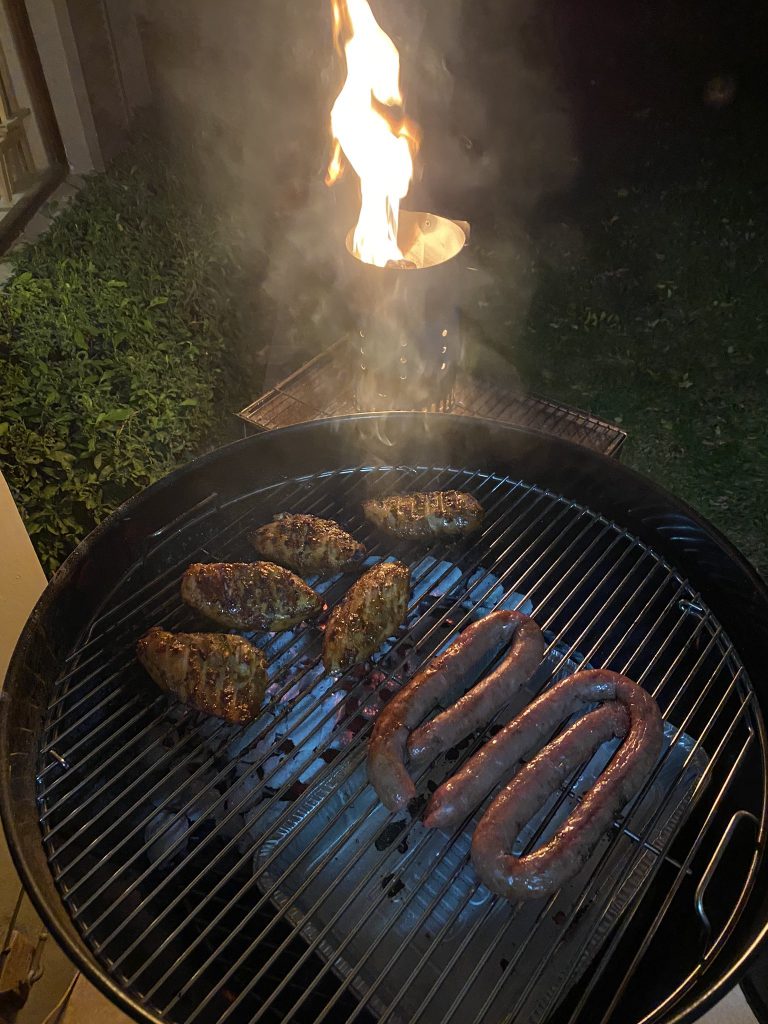 Now, with the temperature gauge and the separators that come with it, there’s a whole new world of Weber-ing that’s opened up to us. We’re smoking steaks with hickory wood now and all sorts – I’m a fan.

So, back to what I said originally, I wanted to show off our Weber to my folks and brother when they arrived in South Africa, so on their first night we stocked up on a big juicy fillet and some boerewors and went to town. 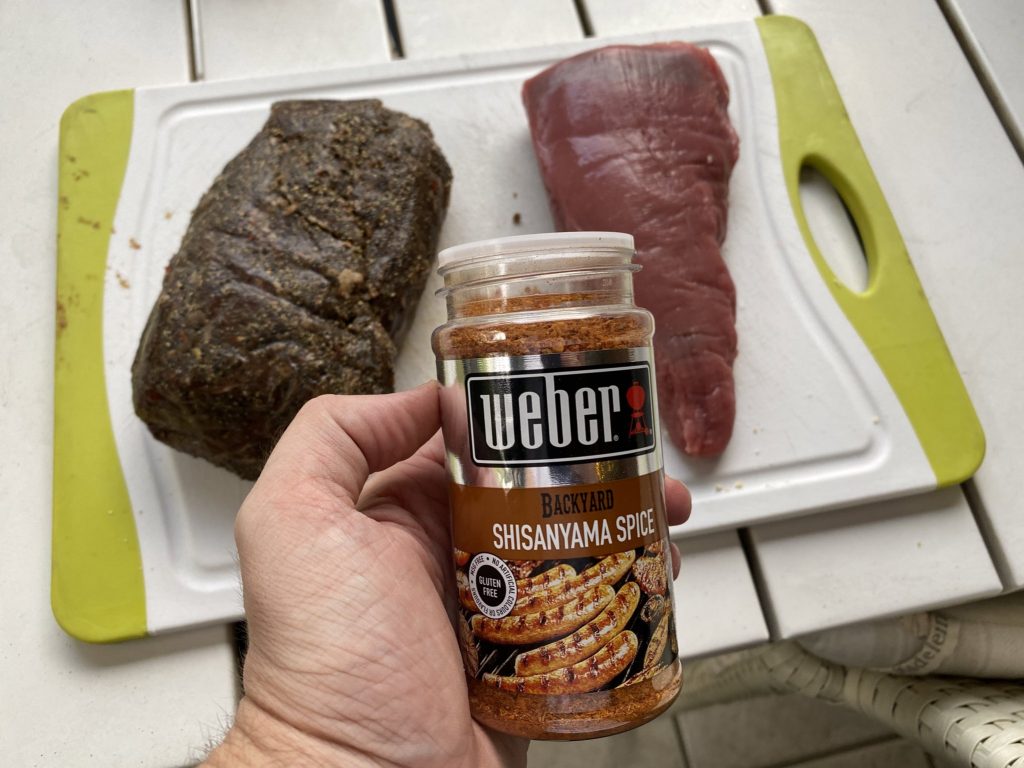 My dad had said he wanted some tips, so Steph – the real master griller in our relationship – talked him through the process as she cooked up another perfect steak for us to chow down on before the holiday travelling got underway.

I wasn’t sure at first how much of a difference the step up to the original kettle would make, but with the smoke setting, the ash catcher, the char-rails and stuff, the whole braai experience has just been taken up a notch in my opinion. There’s no going back now!

P.S. My folks are converted too.