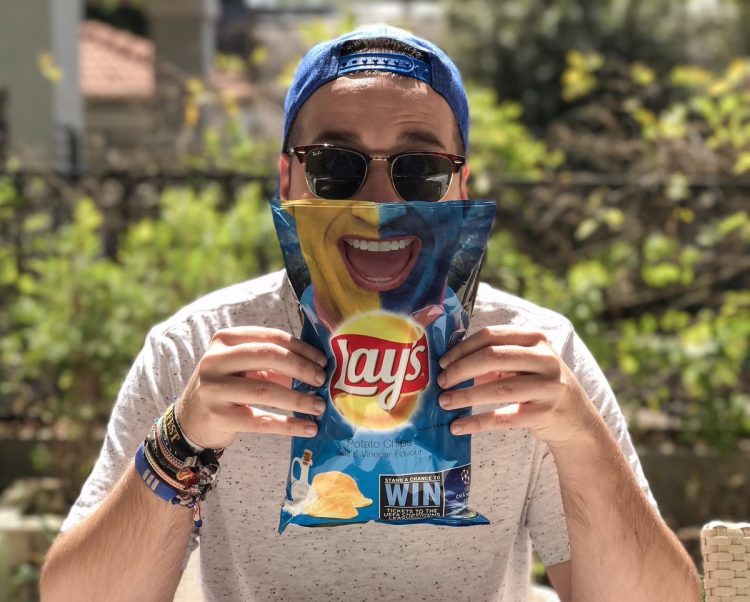 Tomorrow I’ll be boarding a plane to the UK to tick something off my bucket list, and I’m not going to lie, I’m super amped about making the trip.

So as you know, I’m a bit of a football nut. Not only is it my job to write about it, but it’s my passion to watch it too. I’ve done World Cups, European Championships, Playoffs and huge African games, but one tournament has eluded me up until now.

That tournament is the UEFA Champions League, and on June 1st I’ll be settling into my seat with a group of winners from the #LaysUnited Campaign to watch one of the biggest games in the global football calendar. 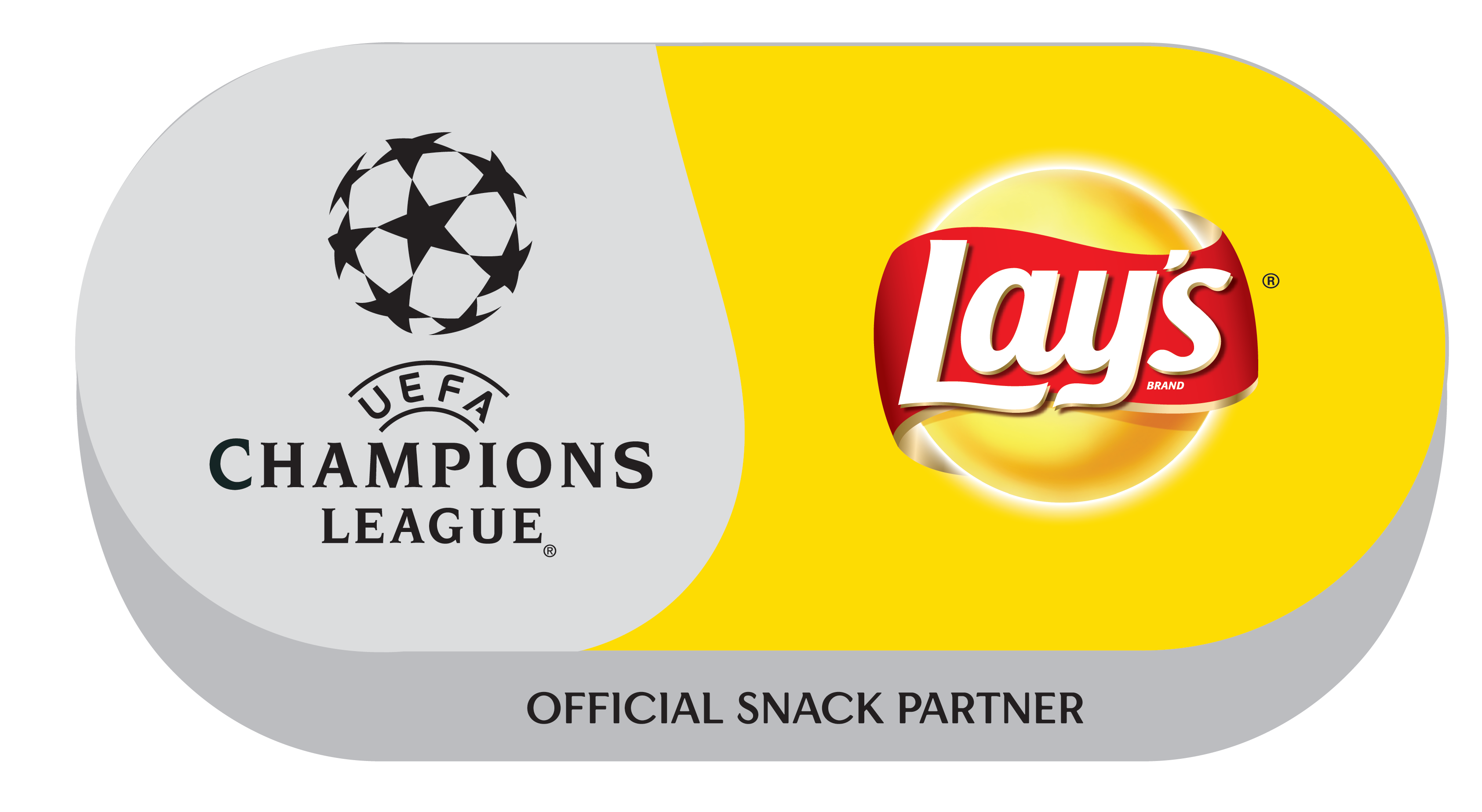 Not only is it two of the biggest football institutions in the world – Real Madrid and Juventus – going head-to-head, but I also get to see two of the finest players of my generation do battle in a pretty spectacular stadium.

Gianluigi Buffon made his Parma debut when I was five-years-old. FIVE! He’s literally been playing football for as long as I can remember, and I’m not sure I can think of a better goalkeeper in my generation.

Then, of course, there’s a certain Cristiano Ronaldo… I’ve been lucky enough to watch Lionel Messi play. And Ronaldinho. And Neymar. And many other superstars. But until now the Portuguese master has been difficult to tie down. For no longer!

The whole Ronaldo/Messi debate annoys me. They’re both players who we are privileged to watch in our lifetimes, and now – unless he gets injured – I’ll be able to tell my kids that I saw him live.

All roads lead to Cardiff… 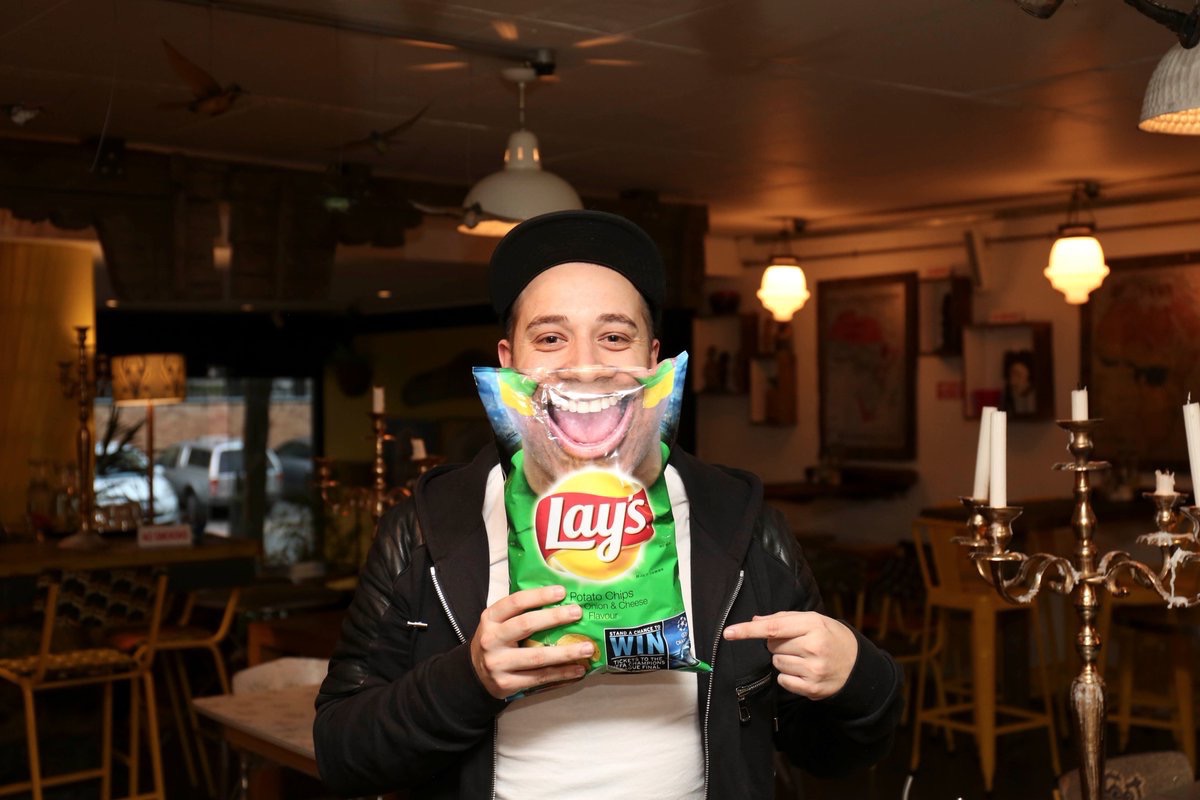