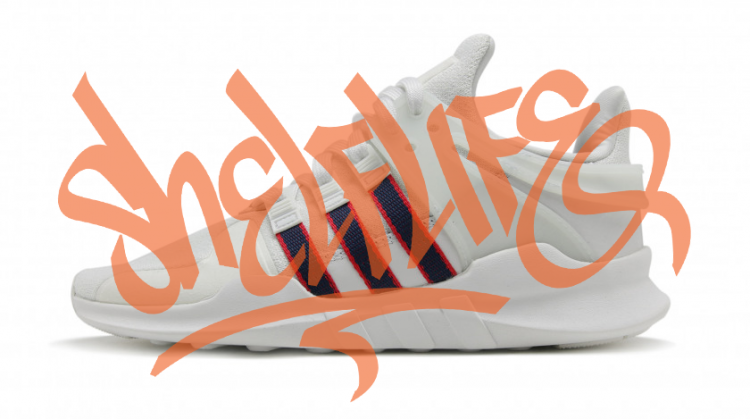 It’s time for the penultimate Shelflife #SneakOfTheMonth for 2018… Can you believe it?! Over the last 11 months I’ve chosen some of my favourites to have come out in South Africa, and after this I’ve got just one more choice to make.

To be honest, this year has really done a number on me… It’s been an amazing year for work, I’ve had the chance to travel and see parts of the world that I never expected, but I’m also absolutely knackered. My constant work and no play has led to me toning things down on the sneaker front too – only a bit though – so I haven’t stocked up as much I did in 2017.

That doesn’t mean you can’t finish the year on a high though, and the legends over at shelflife.co.za have got some nice deals to see out the year. One of them I picked for my second-to-last post of the year. Here we go: 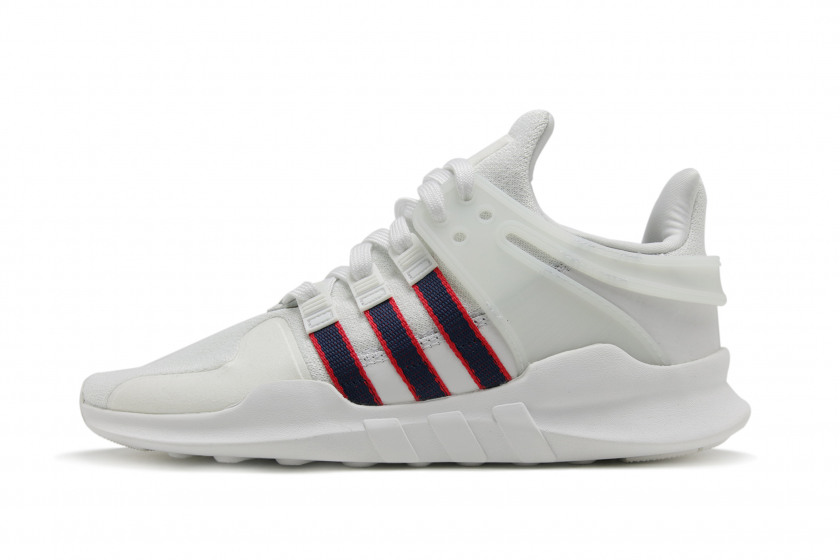 Weirdly I actually don’t have a pair of EQTs myself yet… It’s a silhouette that I’ve always liked, but for some reason or another I’ve never gone and picked some up for myself. Look, these ones are very adi on the outside. From the three stripes on the sole to the collegiate navy and scarlet sides, but they’ve also gone to work inside them too. 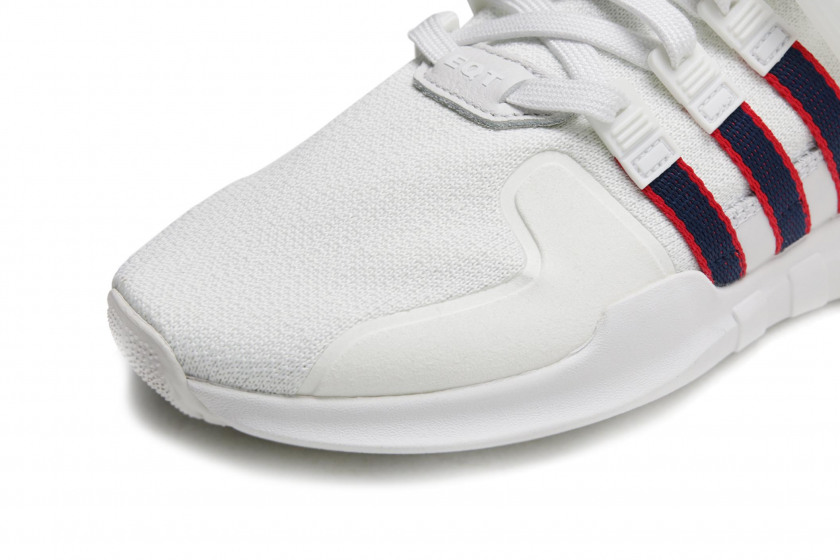 For better breathability they’ve got mesh lining, and the OrthoLite sockliner is there to give better comfort, too. The EVA (ethyl vinyl acetate) midsole is light and durable, so not only do these look great, but performance-wise they’ve got some pretty darn good reviews too. 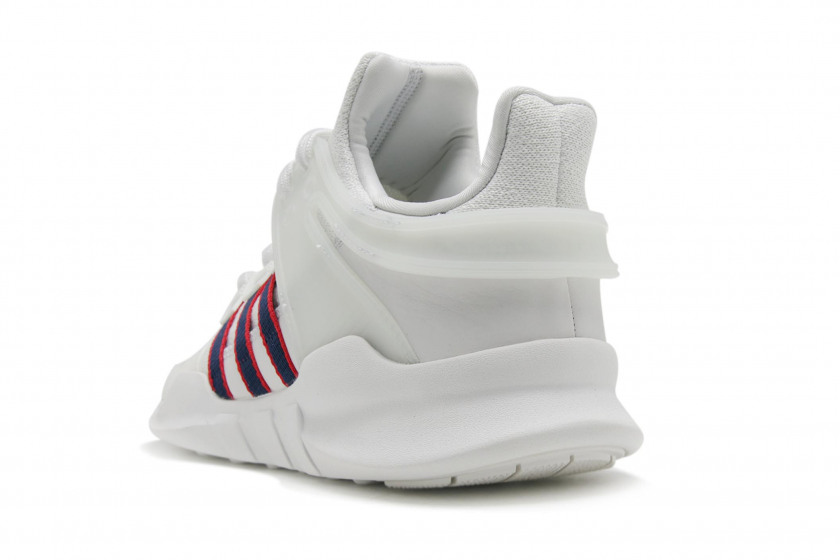 My Take: 8.5/10
Luckily we’re in the summer months in South Africa now, so we can get away with wearing all white sneakers without having to worry too much about the mess that can be made of them. The new EQT range is one that really tickles my fancy, and I’ve marked these even higher because of the cheeky little discount that Shelflife are running. Grab a bargain.

SNEAK FACT!! – Some people think that the EQT is a sneaker that adidas just launched the other year, but in actual fact it’s something that came onto the scene way back in the 90s. We’re now enjoying the relaunch.