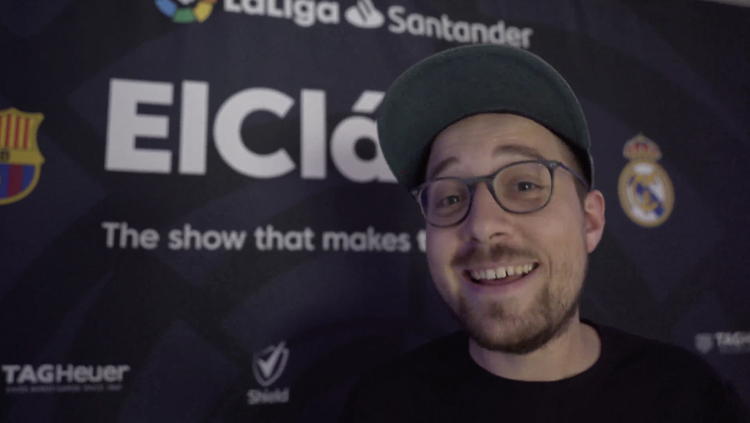 LaLiga brought El Clasico to Johannesburg last week as they hosted a VIP screening of one of the world’s biggest football games with a load of South African favourites.

I was lucky enough to be one of the people invited along to the event in Hyde Park, and was lucky to be able to sit alongside the likes of Doctor Khumalo, Stanton Fredericks, Gavin Hunt and many others that are football royalty in South Africa to watch Barcelona v Real Madrid.

SAFA’s Vice President, Ria Ledwaba, was there to represent the association, and she spoke of her happiness at what LaLiga is doing in Mzansi right now. She said, “We are happy about LaLiga being in our continent, and as SAFA we are very much delighted about the partnership we have with them. This partnership has been very fruitful for South Africa, in terms of development, as LaLiga has recently helped with preparing our young girls (South Africa u17) for next month’s under-17 World Cup, when they travelled to Spain.”

“This partnership has been very fruitful for South Africa…”

We weren’t the only city involved though, with Shanghai (China), Miami (USA), Kolkata (India), Jakarta (Indonesia), Johannesburg (South Africa), Mexico City (Mexico), Bangkok (Thailand), Sydney (Australia) and Dar es Salaam (Tanzania) all getting a piece of the action as Barca went on to thump their bitter rivals 5-1.


LaLiga say ‘the private screening was a major boost for LaLiga in South Africa’, because  it ‘ensured that the LaLiga experience was felt over and above the game, but also allowed fans, celebrities, as well as key industry influencers to share the passion that LaLiga generates in the football community’.