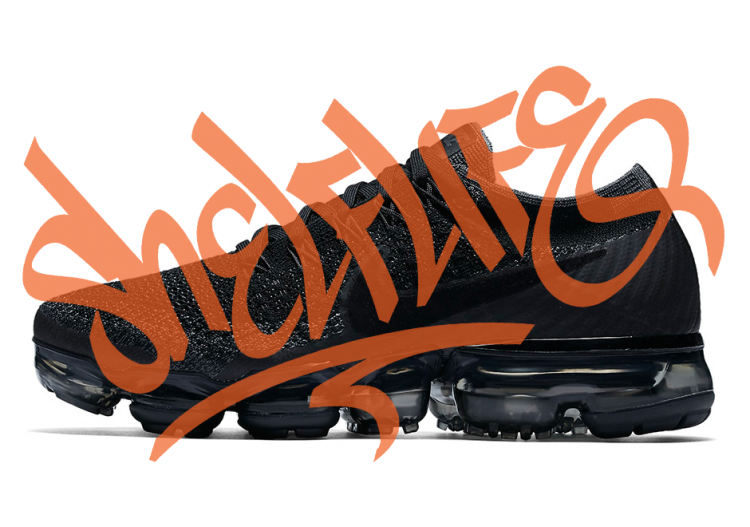 It’s time for Shelflife’s Sneak Of The Month once again, and unlike previous months this one was an absolute no-brainer for me. It launches like right now, and it is KILLER.

I wasn’t planning to get any new sneakers this month, but then these dropped and there was simply no way I was missing out.

So, I won’t waste your time, here it is: 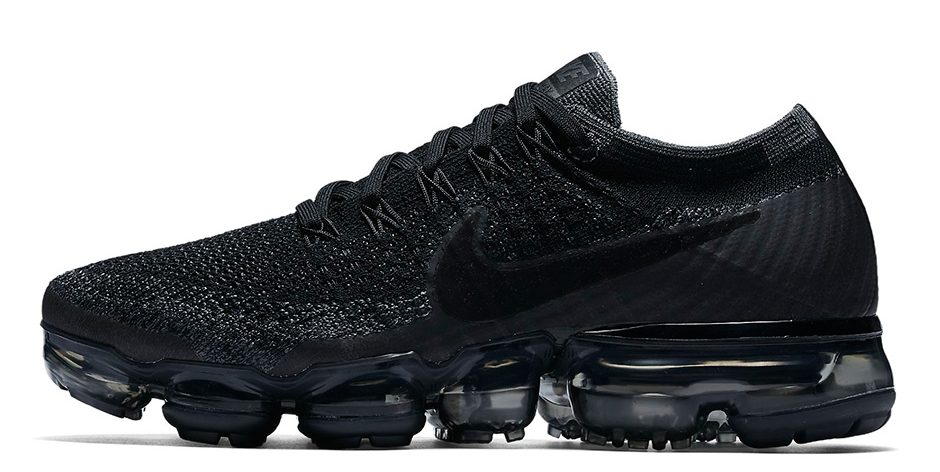 Look, I’ve never really been one for buying ‘new’ Air Max. I’m a bit of a retro guy which is why I’ve always bought 1s and 90s etc. I think the most recent design I have is the TNs that I picked up earlier this year. 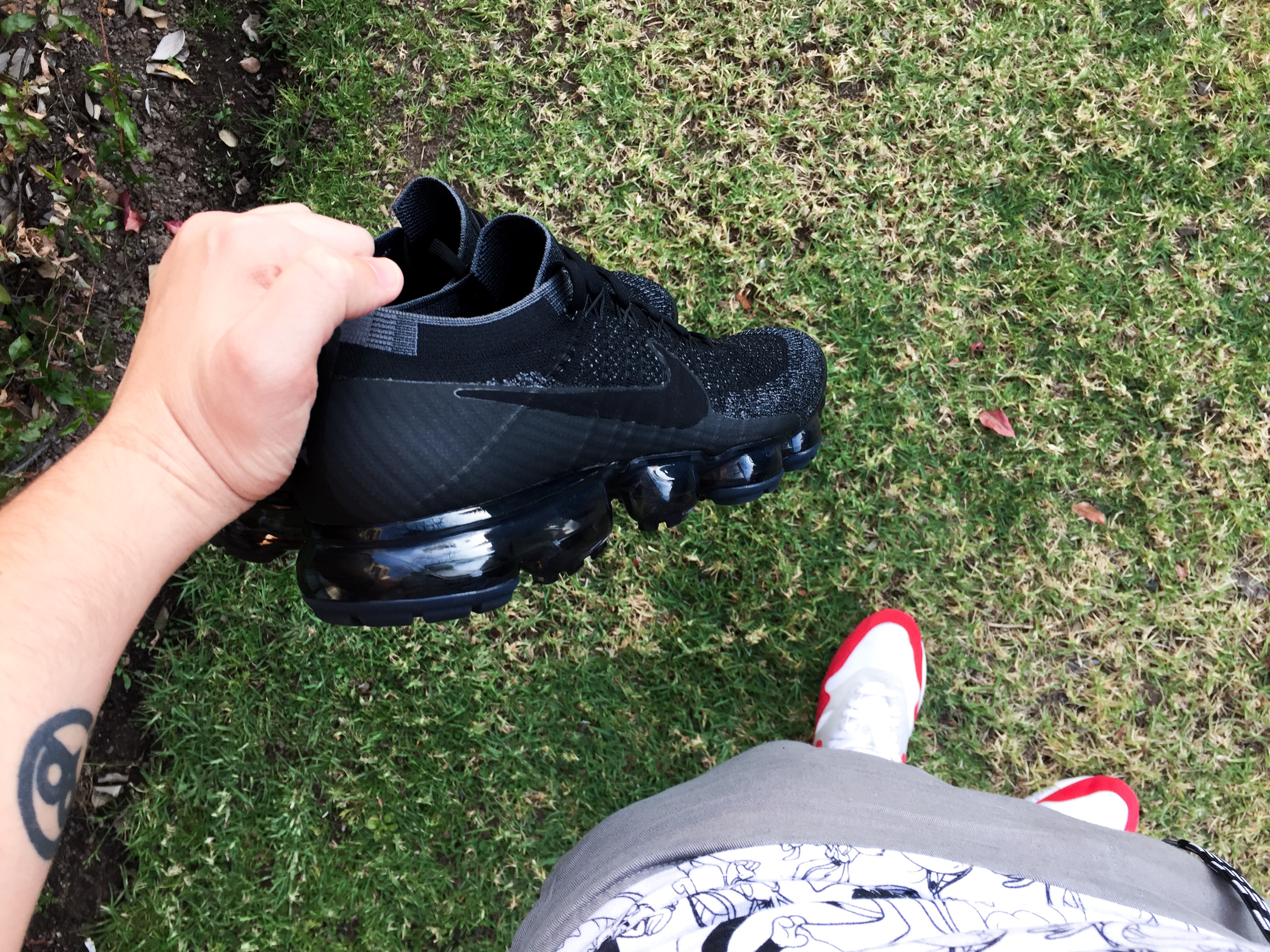 I felt that way when I saw the VaporMax for the first time to be honest. I saw the different colourways and thought ‘Yeah, that’s pretty cool’ but had no intention of going out to get a pair. That was, however, until I saw the Triple Blacks. 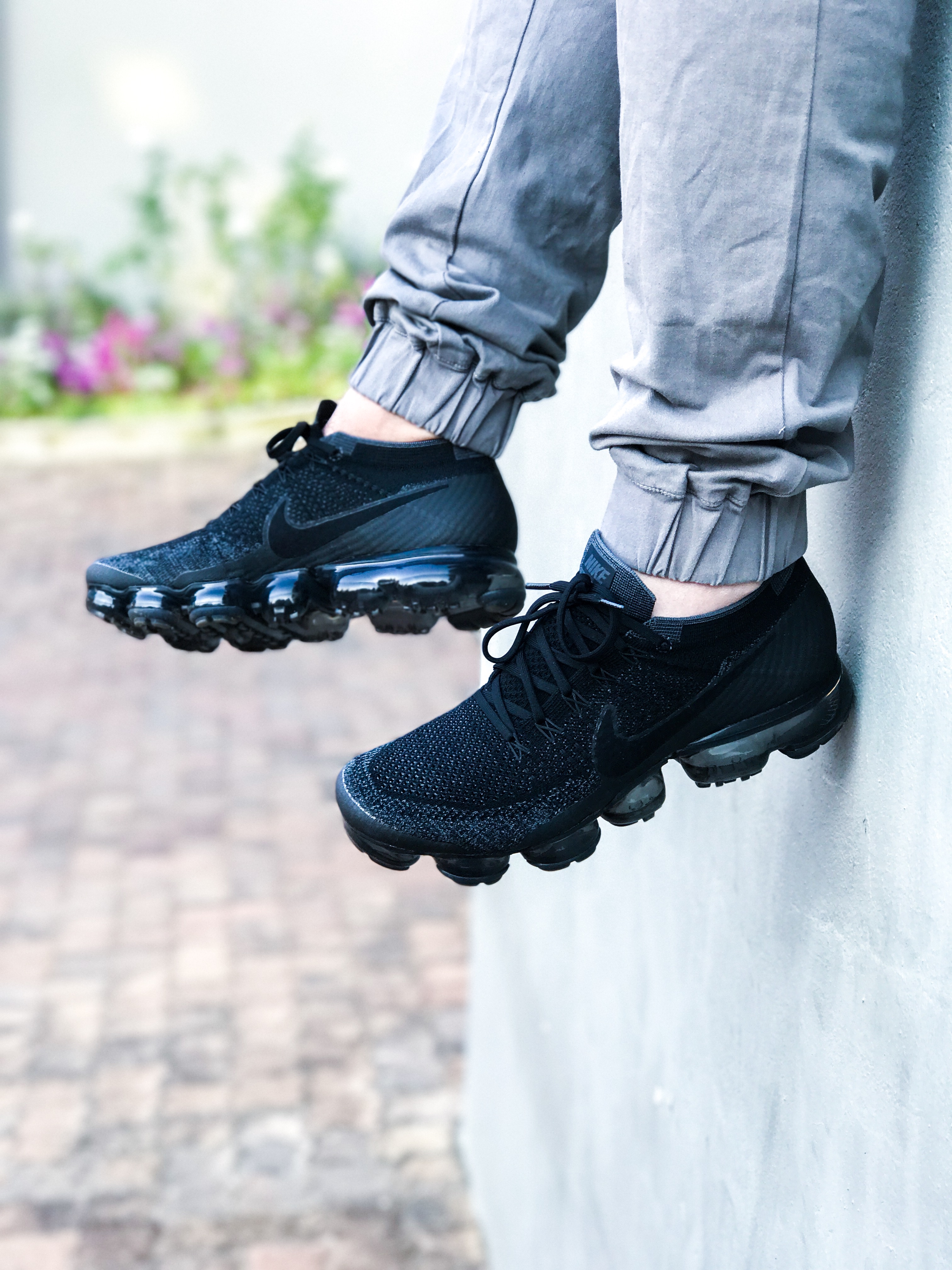 I’m a fan of blackout sneakers. I like all black trainers and all black football boots, and the VaporMax Triple Blacks are absolute beasts. As soon as I saw a picture online I got on the phone to Shelflife with a plan to beg them to South Africa. Obviously there was no need though, they were on the way I was told. 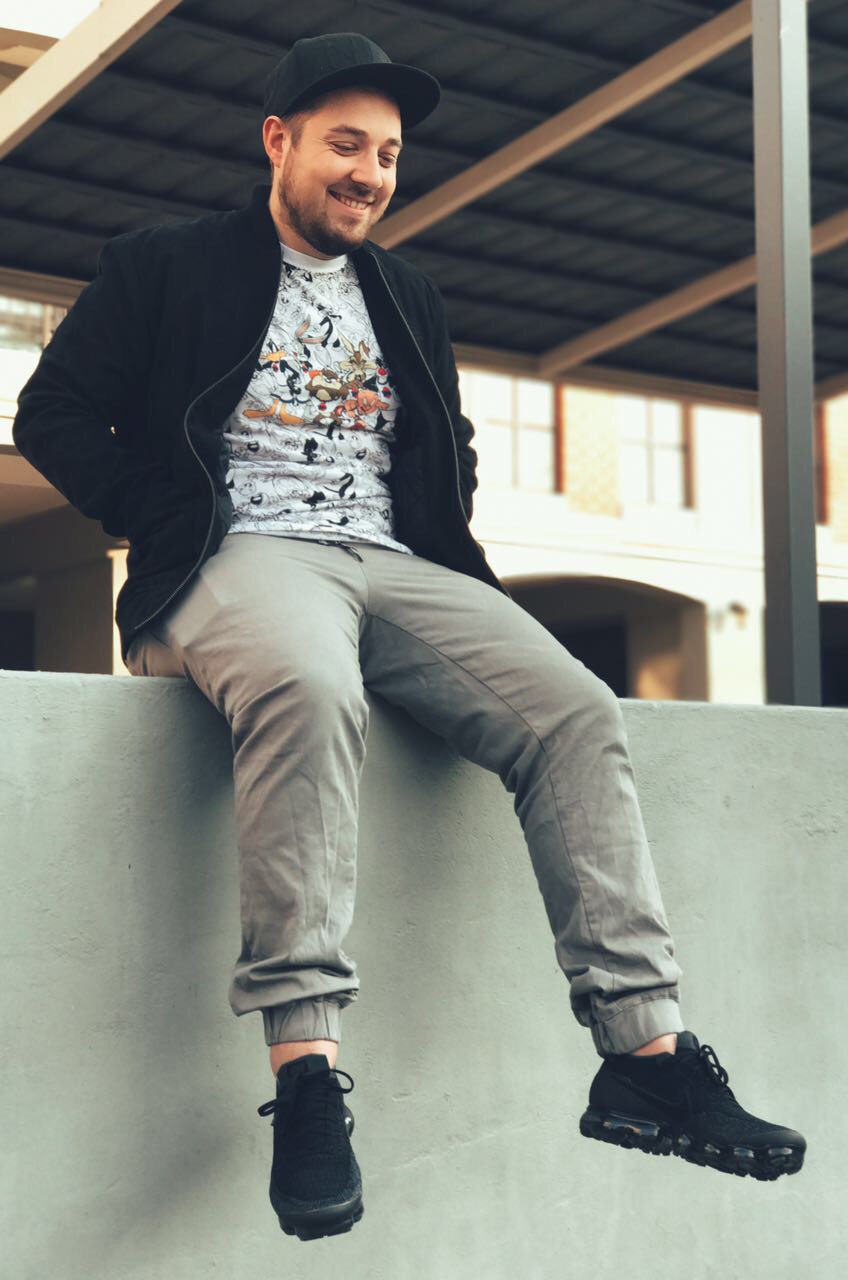 Anyway, long story short, they launched today and I have an inkling that they won’t last long. I headed straight down to Shelflife and here I am now. Sorted. Happy. Comfortable. They’re available RIGHT NOW, so make sure you don’t miss out. 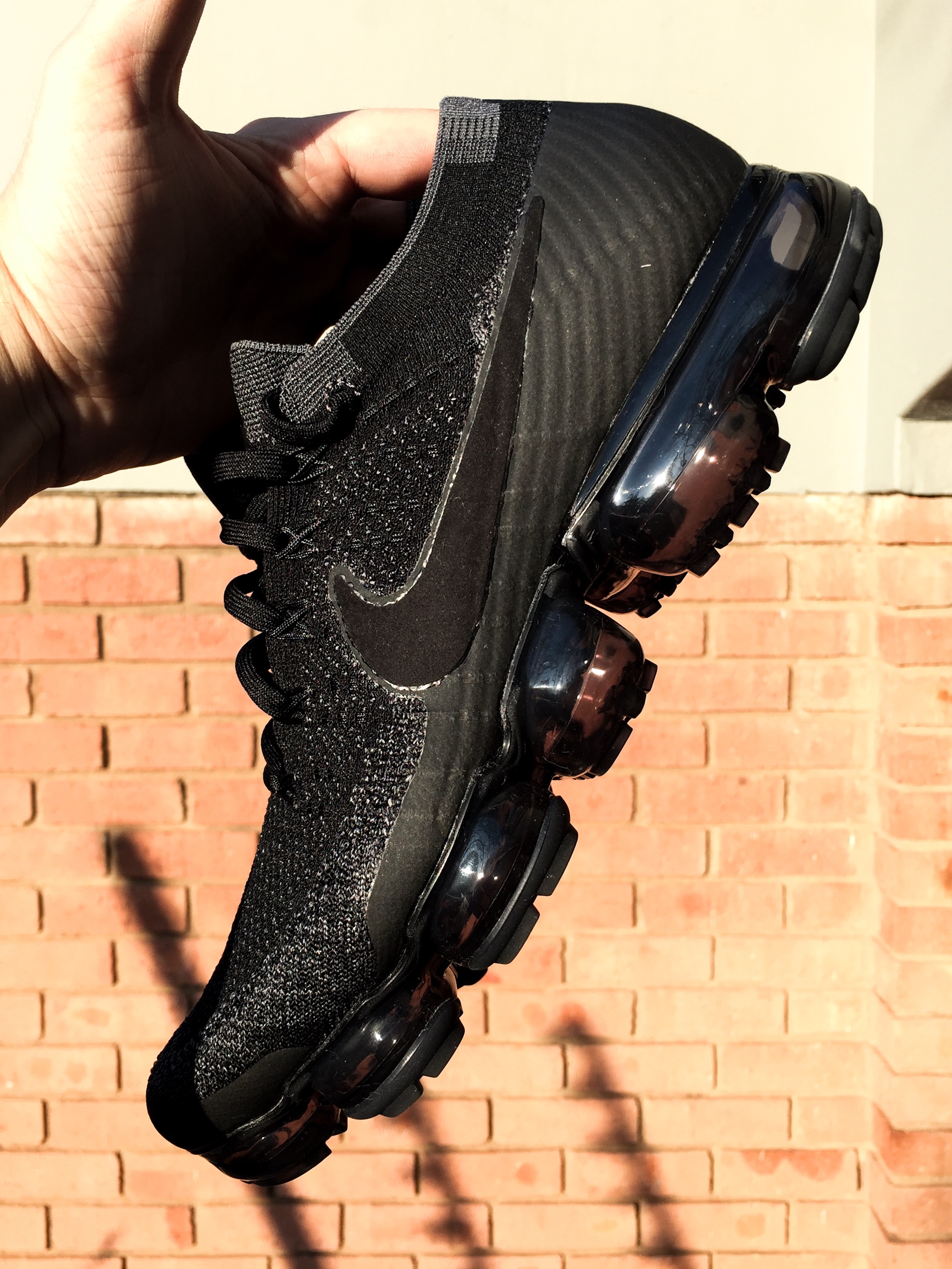 My Take: 8/10
These are unique. There’s literally no sole to it and is probably the most Air Max-y Air Max there has ever been. It’s just bubble. They look amazing and are crazy comfy. The only downside is the cost, but I think they’re worth it.

SNEAK FACT!!! – Tom Minami, the VaporMax designer, started working on the shoe in 2010. It took seven years from ideation to release.