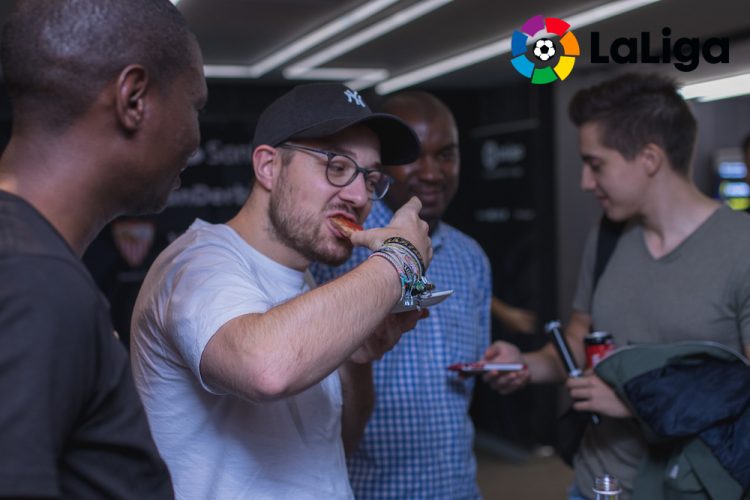 This month I got invited by LaLiga to learn a bit more about some of Spain’s biggest footballing derbies, and they introduced us to the stories, traditions and food that surround their most memorable games…

Of course I know about the Madrid Derby between Real and Atletico, and the Catalan Derby where Barca face Espanyol, but here, in the heart of Johannesburg, they talked to us about what happens in Andalusia, Valencia and the Basque region. 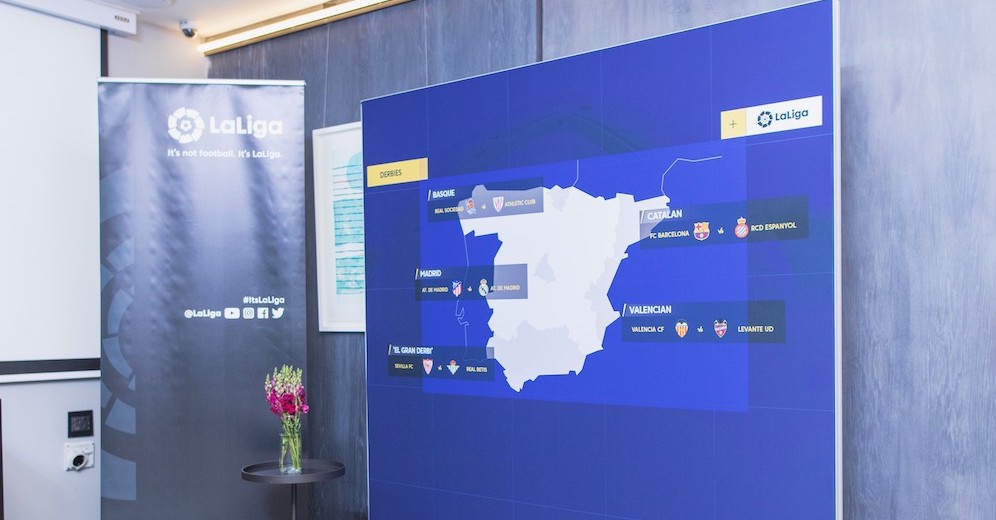 A statement from the league discussing the event said, “Dating back decades and played between rival teams in the same cities and regions, LaLiga derbies have a significance that extends far beyond the football game itself. They encourage a healthy, good-natured sense of competition, festival atmosphere and a sense of belonging that unites players and fans alike.

“LaLiga derbies are never run-of-the-mill contests and the South African media event reflected that, combining idiosyncratic traditional activities, customs and cuisines unique to each contest and Spanish region. These included local dishes like rice-and-fish paella, a meal integral to Valencian family life; and traditional pan tumaca, a simple and healthy combination of bread and seasoned tomato associated with the Catalan region. Guests were also treated to flamboyant flamenco dancing, synonymous with “El Gran Derby,” and a Mascelatá Showcase, replicating a raucous firecrackers celebration unique to Valencia.”

“This cross-city rivalry dates back to the very start of the 20th Century, and is considered one of the most unbalanced contests in the Spanish Derby. Out of 194 meetings, Barcelona has won 114, although Espanyol holds the honour of the greatest-ever Catalan Derby win, achieved 6-0 in 1951. Lionel Messi, arguably the greatest footballer of all time, currently plays for FC Barcelona. ” 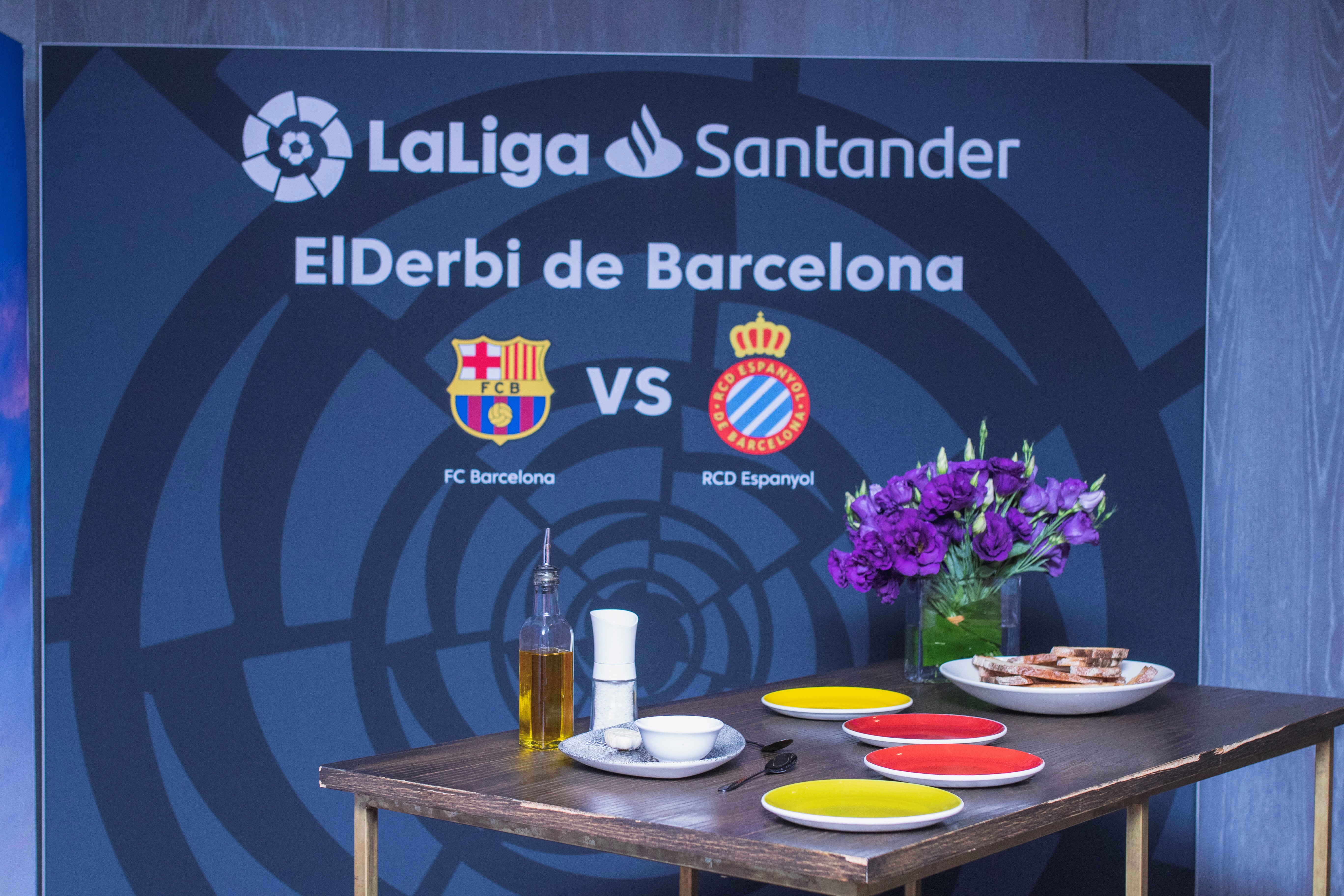 “Valencia and Levante are so evenly matched that neither side has ever won both a home and away derby in a single season. Both well-loved Valencian clubs are in their second century of life, and one of their meetings was the first to be played in the iconic Mestalla stadium, the oldest of the current top-flight clubs in Spain. A phantom goal awarded to Valencia in 2004/05 remains a point of contention between the teams.” 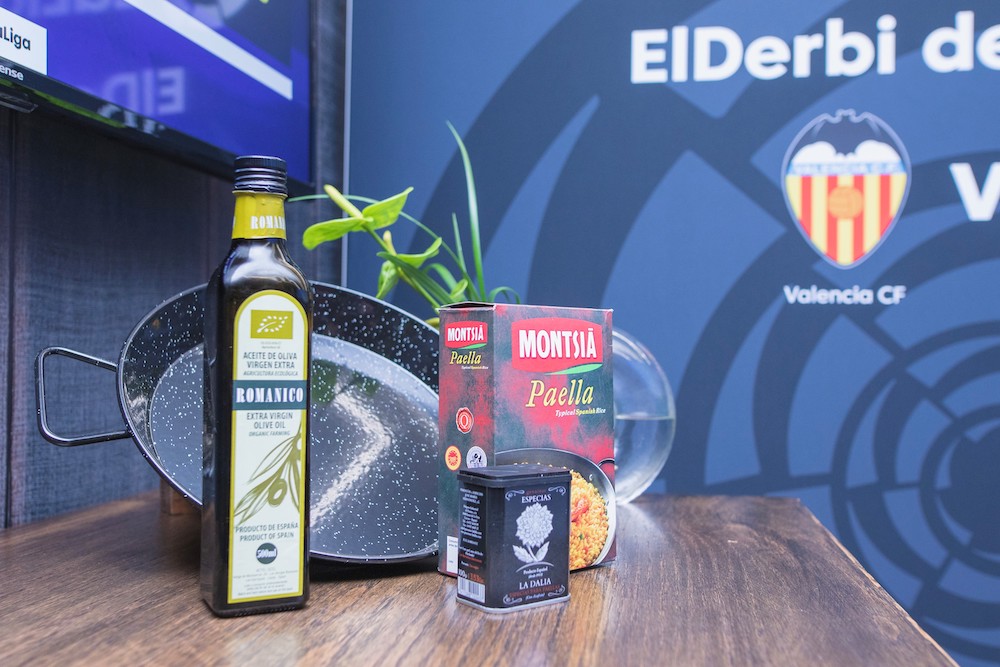 “Also known as the Andalusian or Seville Derby, this meeting of Sevilla city sides has consistently been one of the most watched games in the history of LaLiga. Sevilla leads here with 49 wins to Real Betis’s 33 although both teams hold the honour of winning the League – two of only nine clubs in history to do so. For the record, Sevilla is regarded as the most football-mad city in Spain, with more than 5% of its population fully paid-up members of either Sevilla or Real Betis. ” 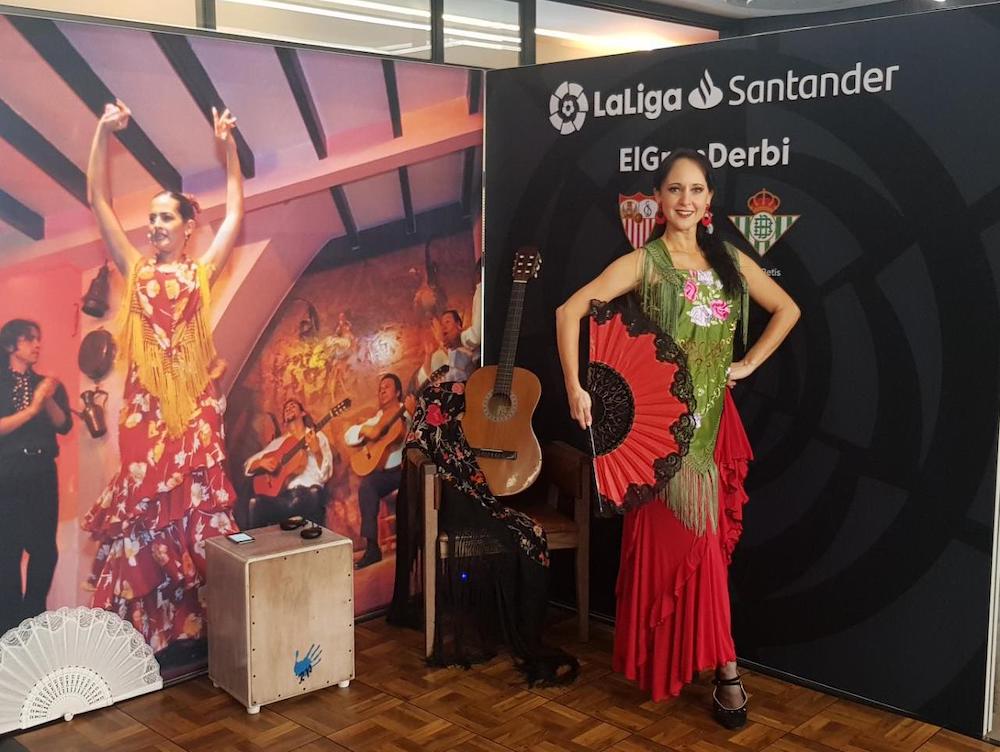 One thought on “LaLiga’s Derbies – More Than The Football…”