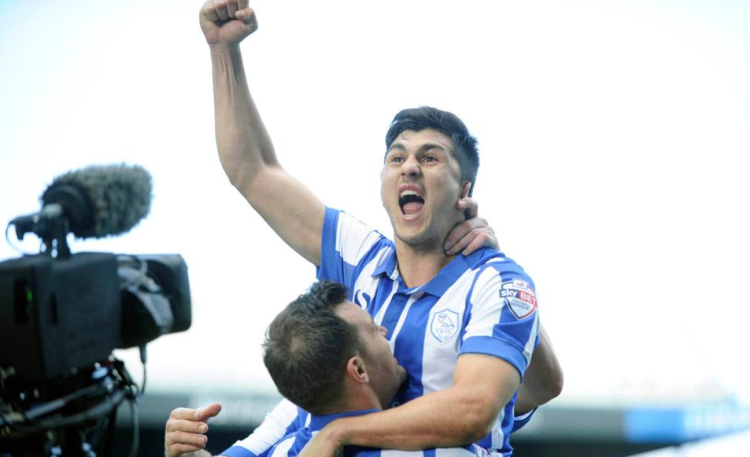 Sheffield Wednesday are six games unbeaten for the first time in over a year, and the 1-1 draw with Hull meant that the Owls have scored in all but one game up to now this season.

Safe to say that there has been an improvement at Hillsborough, and as a special treat for me I was able to watch the game from South Africa. The first half I thought we were good, especially Lucas Joao and Fernando Forestieri, however The Tigers bossed the second half.

Only Sam Hutchinson made it into the game’s top five stats, making 35 accurate passes through the course of the game, however that was less than Tom Huddlestone (48), Michael Dawson (42), Amhed Elmohamady (40) and Curtis Davies (36).

Forestieri, probably Wednesday’s best player on the day, managed two key passes, as did Tom Lees, who assisted the talented Argentine, however Elmohamady topped that chart with three.

The Egyptian was also joint-top when it came to the amount of accurate crosses he put in, supplying two alongside Barry Bannan and Ross Wallace.

Offensive:
Despite have inferior possession and passing stats in the first 45 minutes, Wednesday finished the first half with triple the amount of shots than Hull had managed, however only managed three in the second half.

Bruce’s side managed to take control in the second 45, with them ending up with six more shots (16/10) than Carlos Carvalhal’s men, however of 26 shots in the game, only two from Wednesday and six from Hull were on target.

Hull’s Abel Hernandez (5) managed the most shots, but Forestieri wasn’t far behind him, having four attempts on the day, more than double the amount of any other SWFC player.

The Argentinian-born Italian also topped the charts with successful dribbles, with both he and Lee completing two through the course of the game.

Defensive:
With Wednesday being outdone in the possession, passing and attacking stats, it will come as no shock that they came out on top with regards to the defensive stats.

The Owls made six more successful tackles than Hull (26/20), with Michael Turner and Curtis Davies topping the game charts with five each, while Turner also made more clearances (10) than any other player on the field.

Hull’s Michael Dawson won the most aerial challenges on the day (7), and his partner, Davies, made the most interceptions (6). Both sides conceded 13 fouls each.

It also has to be said that Keiren Westwood made more than double the amount of saves (5/2) than his Hull counterpart, Allan McGregor.

Summary:
A draw was probably a fair result in what truly was a game of two halves. Wednesday looked enterprising in the first half and got a deserved goal, while Hull were completely dominant in the second.

Good to see Wednesday doing so well at home (one defeat all season), and I’d probably have taken a draw against Hull before the game. 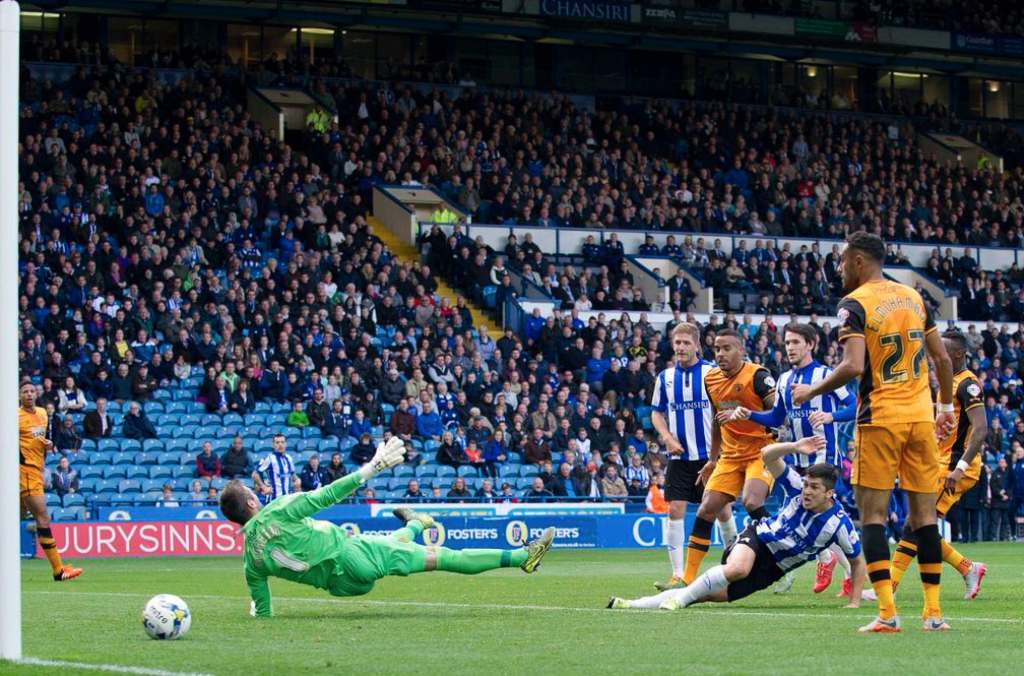