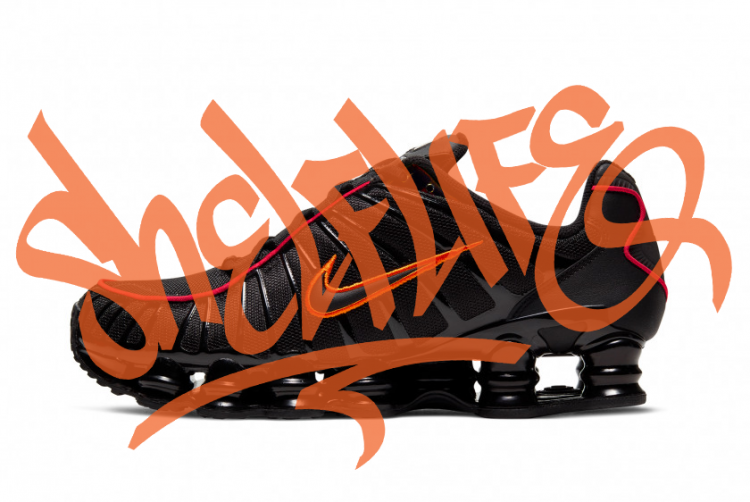 With so much happening in the world right now, sneaker shopping is not quite top of the priority list, but we need some joy on our timelines anyway, right? So here’s my #SneakOfTheMonth for March.

First off, let me just say that I hope you’re all safe, indoors, and following all the guidelines that we need to follow. That’s more important than anything else at this moment, and just by doing that you’re actively helping to save lives across this wonderful country.

I did manage to snare myself a new pair of kicks before lockdown started though, you know, to look fresh when I’m walking around my own apartment. Where nobody else can be impressed 😂😭

Meanwhile, a key message from the folks over at Shelflife regarding drops: “Key releases during lockdown will still release via our online store only. Orders however will only dispatch again from the 16th of April.”

So yeah, my Shelflife #SneakOfTheMonth is the last pair that I bought, and they’re the: 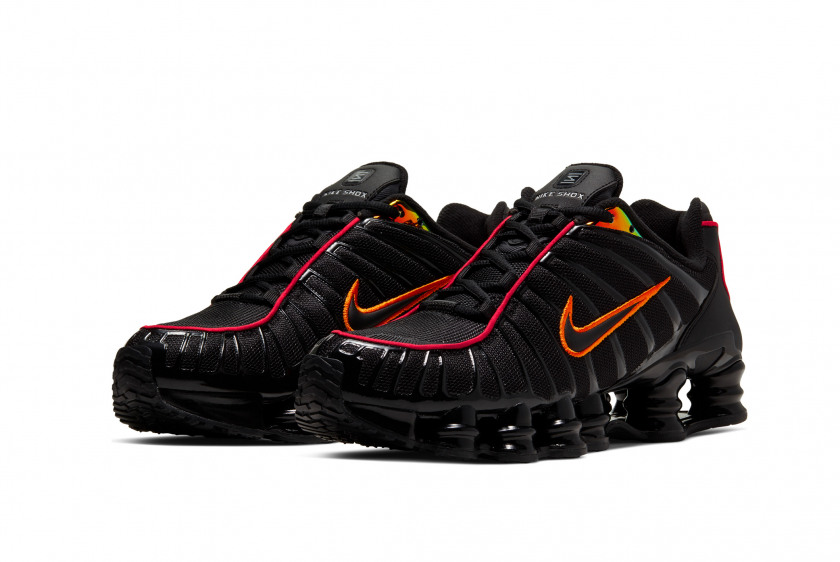 I often talk about nostalgia when it comes to my taste in sneakers. I love kicks that take me back to when I was a kid, or certain points in the earlier stages of my life when I wanted things that I couldn’t afford at the time. It’s actually how I go about picking pairs for myself a lot of the time. Shox, along with TNs, make that list easily. 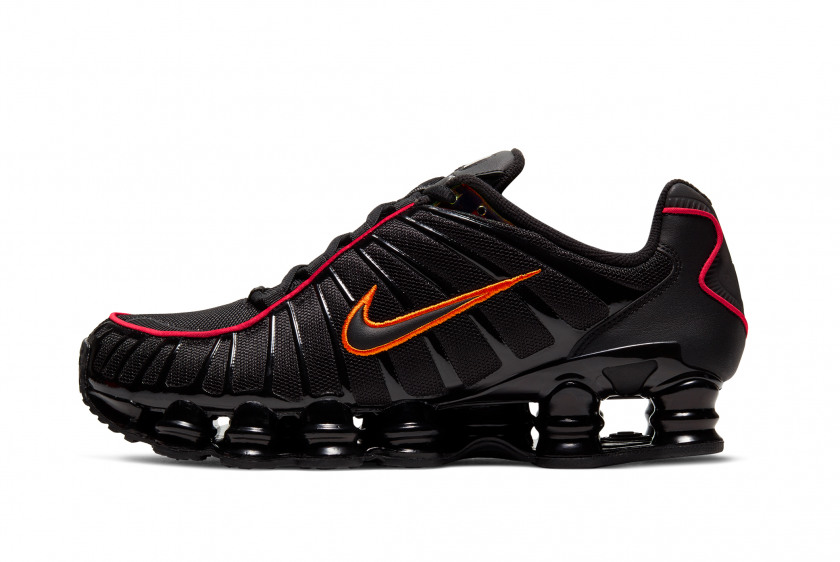 There’s just something about this pair that got me. I was actually filming something in-store a few weeks back, and I spotted these out of the corner of my eye. This specific style of Shox were always so standout. I can’t really explain it, but they look like so futuristic, but also like they belong in something like Alien vs Predator. They just look boss. 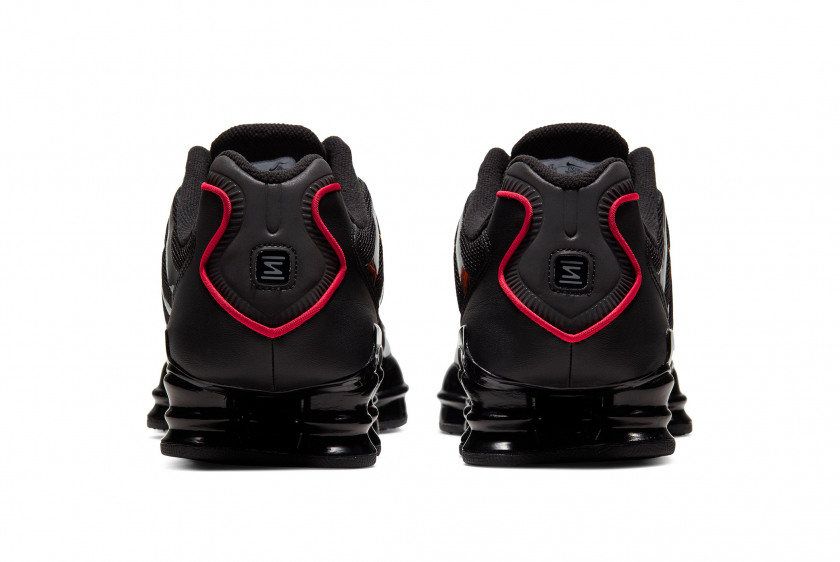 Especially in this colourway, too. They look dangerous in a way – if you know what I mean? And I really like that about them. The red and orange pops nicely on the black, and the iridescent top eyelets add a lovely spark as well. I’m also a big fan of the Shox logo, love the simplicity of it, and it’s one the heel and tongue of this shoe.

My Take: 9/10
I’m only giving these a 9/10 because I know that they’re not everybody’s cup of tea. My fiancee, for instance, isn’t a massive fan 😂. That, however, doesn’t mean that I don’t love them for me. They look killer with black jeans or tracksuit bottoms, and they also give a nice little height boost too – which is excellent for a shortarse like myself. Can’t wait to rock these after lockdown.

SNEAK FACT!! – Not long after Shox originally launched back in 2000, Team USA’s Vince Carter famously dunked over a 7’2″ center from Team France in a pair during the Sydney 2000 Olympics – they went on to win the gold medal, and this photo went down in memory. 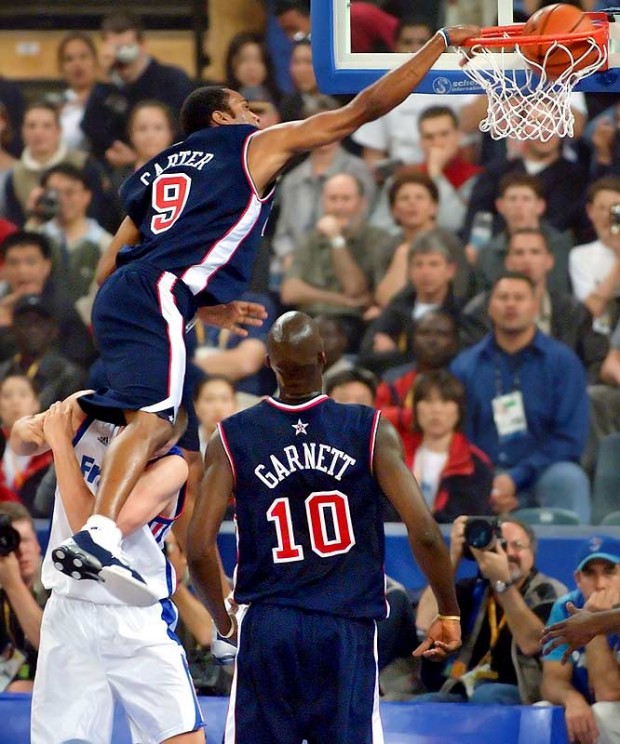