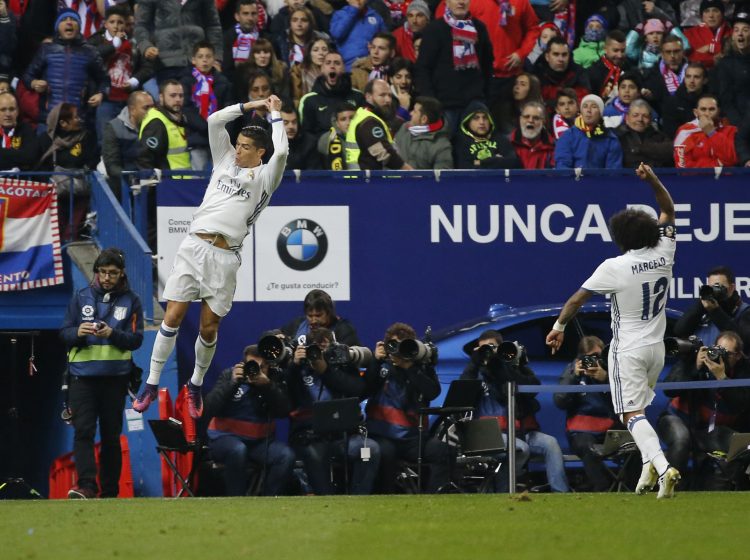 Passion, emotion, tension, hard-fought contests, rivalries, battles, commitment, feelings of belonging… Any of the above could very well be used when it comes to capturing the essence of a LaLiga derby, encounters which never fail to awaken the inner passion of both sets of supporters.

Everybody knows about El Clásico, but while it’s fiercely-fought, it’s not a local derby when Madrid takes on Barcelona.

Madrid, Seville, Barcelona and Valencia are cities divided by rival allegiances and 19 of the 20 LaLiga Santander clubs are based in Galicia, the Basque Country, Catalonia, Andalusia and the Madrid and Valencia regions. Culture, home-grown talent, tradition, history, emotions and excitement aplenty are what LaLiga derbies are all about.

In the tunnel just moments before the first-ever derby at the Wanda @Metropolitano! 🤜🤛#AtletiRealMadrid pic.twitter.com/JiNtwmNSQb

Some of these games feature sides involved in the quest for the title, as is the case when Real Madrid and Atletico Madrid lock horns, whilst others see teams in the mix for a European spot go head-to-head, and then there are those that pit clubs bidding to avoid the spectre of relegation to LaLiga 1l2l3.

A derby encounter can never be seen as a run-of-the-mill fixture and they come packed full of ingredients that give them a special edge. Emerging victorious isn’t the same as winning any other game. It’s all about your team putting three points on the board and ensuring that the eternal enemy ends up empty-handed.

Here’s some of the biggest derbies that you should check out in LaLiga:

Barcelona derby – Derbi Barceloní
Barcelona v Espanyol
The most unbalanced Spanish derby. Since the first game in 1929, Espanyol have only won 34 times.

Galician derby – O Derbi Galego
Deportivo v Celta Vigo
They may be 150kms from each other, but the battle for supremacy in Galicia is real.