Can’t believe it’s August already, guys… I know it’s a cliché, but this year is absolutely zipping by – and I’ll be honest, it’s been another good one for sneakerheads everywhere. So what could my latest #SneakOfTheMonth be?

As always, I’ve been trawling through the Shelflife website to try an decide which of their kicks are my favourites for August, and it wasn’t an easy decision, but there was one pair that practically jumped out of my laptop screen and then I realised that they had a bit of gadgetry to them as well and I’m sold…

It’s late on the 31st though, so let’s get straight to it – the August Shelflife #Sneak of the Month is: 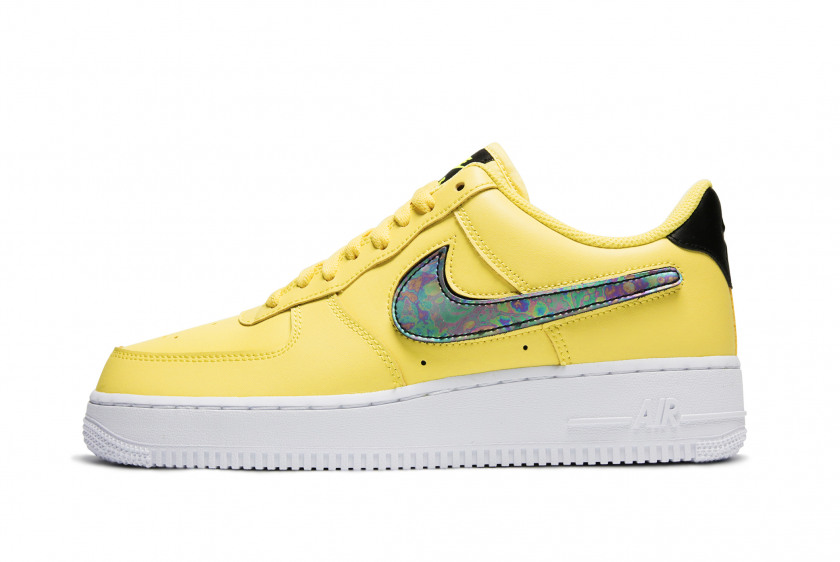 Look – I’ve always been a fan of Air Force 1s. I think it started back in 2003 when Dizzee Rascal released ‘Fix Up, Look Sharp’. They’ve been making them for years and haven’t changed anything about the key design of the shoe, and that’s something I’m here for. I dig something that can stand the test of time like the AF can. 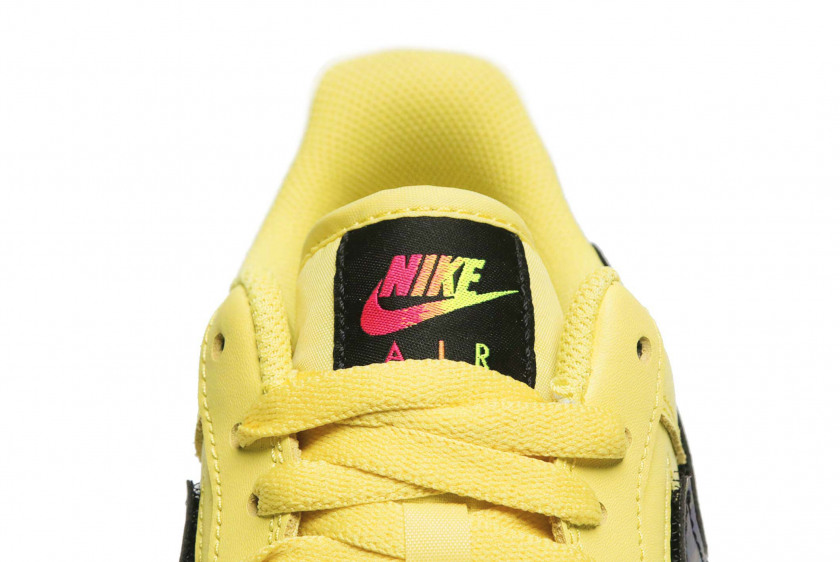 These ones care cool for a couple of reasons… The first thing is that they’re bright yellow and really stand out. They’ll pop nicely with so many different outfits and the black heel stands out too. The contrast between the light and dark really seems to work, and they’ve obviously got that famous AF1 sole there as well. 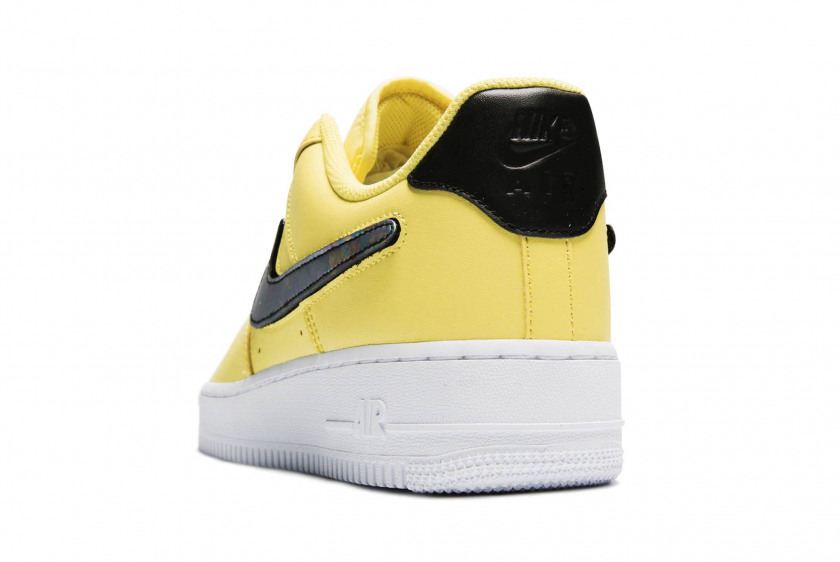 The other reason these kicks are so cool is the fact that the Nike swoosh is actually removable, and it comes with three different options for you to play with – technically four if you just want to leave it black and velcroed out. The swooshes have a beautiful iridescence to them, so change colour depending on the lighting that you’re in. 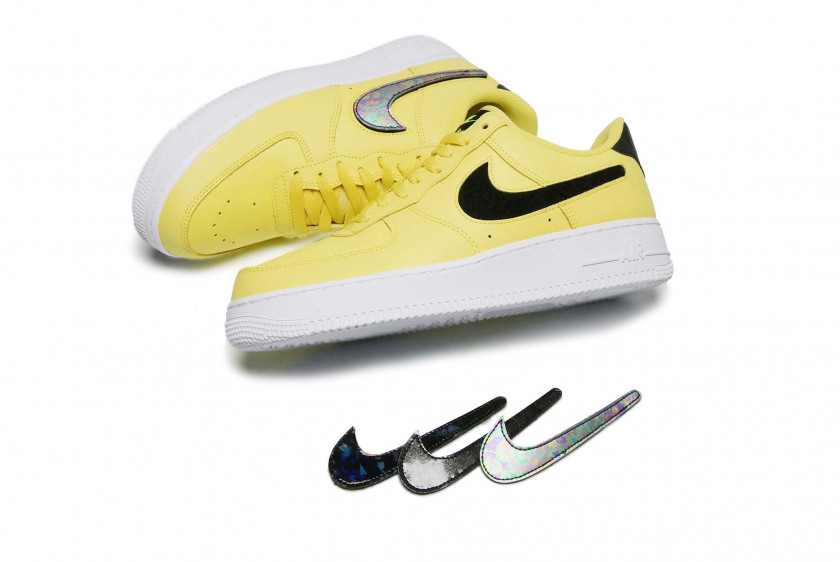 My Take: 8.5/10
A canary yellow sneaker with removable swooshes? Count me in. I think these sneakers will look so cool with so many different outfits, and the best thing about the Air Force 1 is that it will literally never go out of date. Styles change, fashions change, the AF1 doesn’t – and that’s going to be the case for a long, long time. They have a great price too. Get on board.

SNEAK FACT!! – According to research, the AF1 is actually the highest-selling athletic shoe of all time, bringing in an estimated $800 million each year in revenue. Madness.

One thought on “Shelflife #SneakOfTheMonth – August 2019”