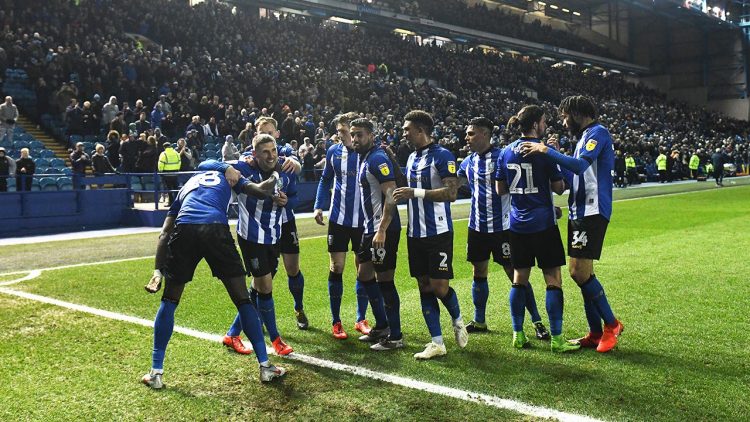 With another season done and dusted at Hillsborough, and this time with the smell of ‘What Could’ve Been’ in the air following the arrival of Steve Bruce, Sheffield Wednesday are hoping for more next time out.

After 46 games were won, drawn or lost, I thought I’d take a look at some of the stats behind the season as we look ahead to 2019/20, using WhoScored.com to check out our best performers – both in whole league and internally – ahead of what is going to be a huge offseason and preseason for the club.

So without further ado, a stats breakdown for the Owls, 2018/19 edition.

Where The Boys Ranked…
We all know that 12th isn’t good enough after the hope that was built up with the two playoff appearances, but it’s also a helluva lot better than where we thought we’d be at after the horrendous start to the season. Things are certainly looking up now under Bruce, but where did SWFC rank in some of the key stats over the course of the 2018/19 season? 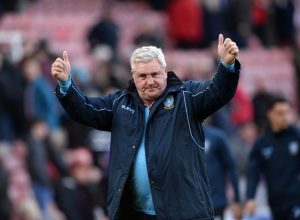 Well in arguably the most important stat – goals – we were 14th with 60 (that’s 33 behind Norwich, but 31 more than poor Bolton Wanderers… Given that we were 19th in the league with average shots per game though (11.5), it’s not the worst conversion rate.

Wednesday were one of only two clubs in the entire league – the other was Hull City – who didn’t get an own goal scored for them at any point.

Our average possession in a game was 48.7% (16th in the league), our pass completion was 76.1% (12th) and our key pass average was 8.7 (17th), so in all honesty, mid-table is probably about right for where we should have ended up. If it wasn’t for that first half of the campaign, right? 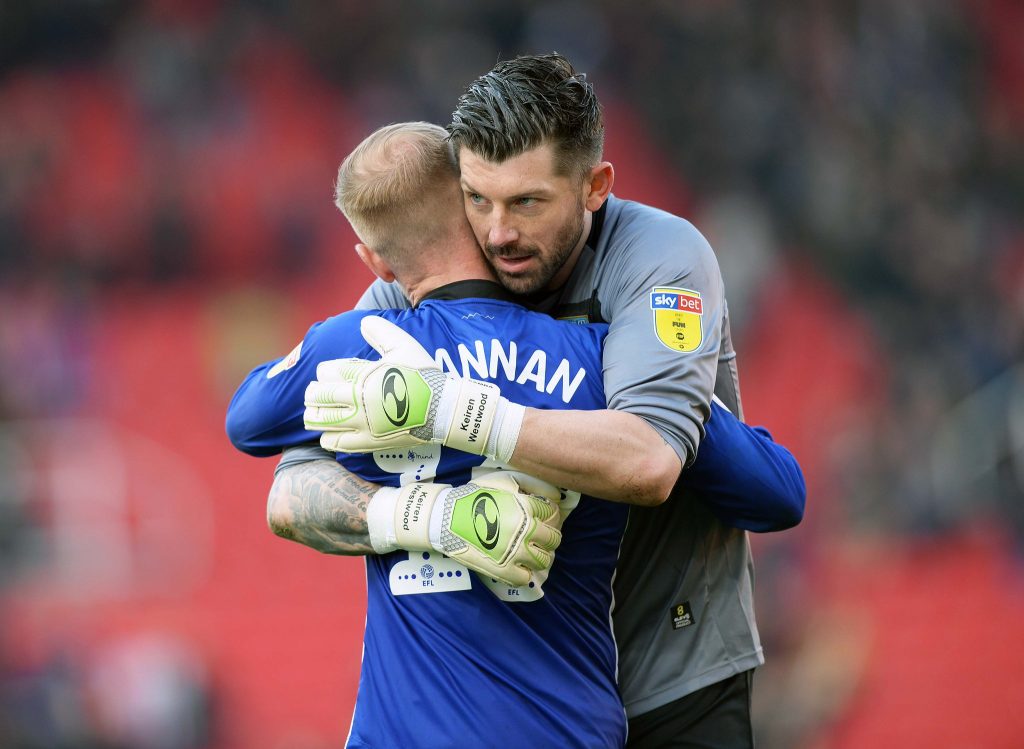 Barry Bannan was top five in the Champions with regards to assists (11), top six for key passes (85) and average* passes per game (60.9) and top nine for total passes over the course of the season (2498).

Sam Hutchinson made more interceptions per game (2.2) than all but four players in the league, and only 10 managed to average more tackles per game than he did (2.5), while Steven Fletcher was sixth with total headers won (275) and Tom Lees made enough clearances to put him in the top nine in the league (237). 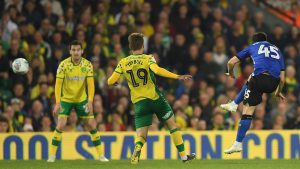 The Goals!
For those interested, only six teams in the Championship scored more goals from set pieces than we did this season (17), while only two clubs – Norwich and Bolton – scored less penalties (we scored two).

The bulk of our goals, as expected, came from open play, with the team scoring 40 in that way and just once from a counter attack (maybe that’s why Brucey wants some pace?).

Another fun fact is that Wednesday were one of only two clubs in the entire league – the other was Hull City – who didn’t get an own goal scored for them at any point (though it seems the club said the second away at Blackburn Rovers went down as one). Swansea got five! 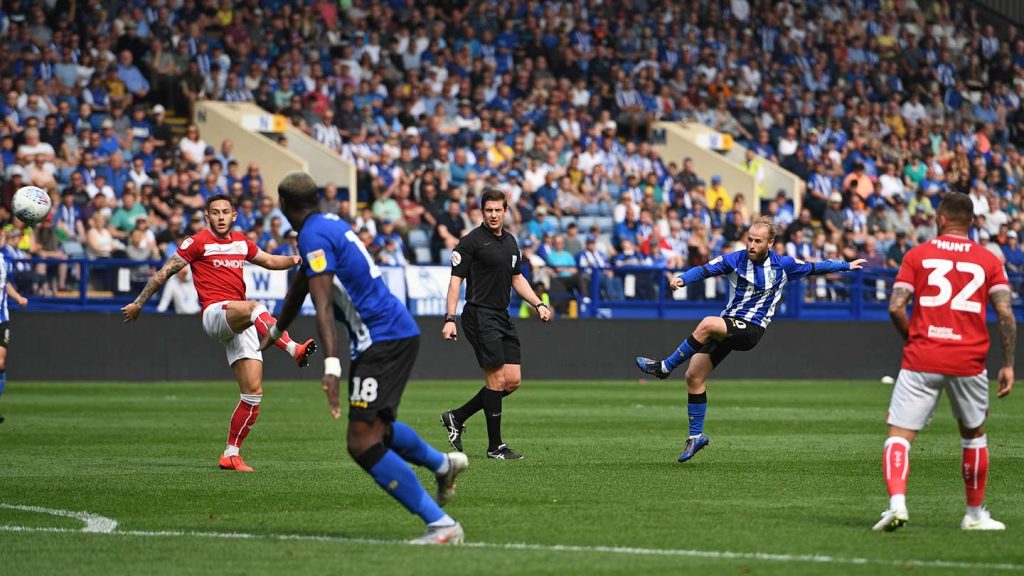 The Stats Inside The Club…
Most Shots: Fletcher – 100
Most Successful Dribbles: Forestieri – 40
Most Passes: Bannan – 2498
Most Key Passses: Bannan – 85
Most Tackles: Hector – 79
Most Interceptions: Lees – 63
Most Clearances: Lees – 237
Most Blocks (shots+crosses+passes): Bannan – 75
Most Saves: Dawson – 85
Most Fouled: Forestieri – 61
Best Pass Success (+20 games): Pelupessy/Hutchinson – 83.1%
*Only players with total appearances greater than the average number of appearances in Championship are displayed.

On the plus side, we did have HANDS DOWN the best Goal of the Season selection to choose from, so here, have another little look at the belters over the last 10 months:

⚠️ WARNING! Some serious screamers in this collection!

Vote for your Goal of the Season here 👉 https://t.co/MWEuAhsQm6 #swfc pic.twitter.com/cWswyNEQAu