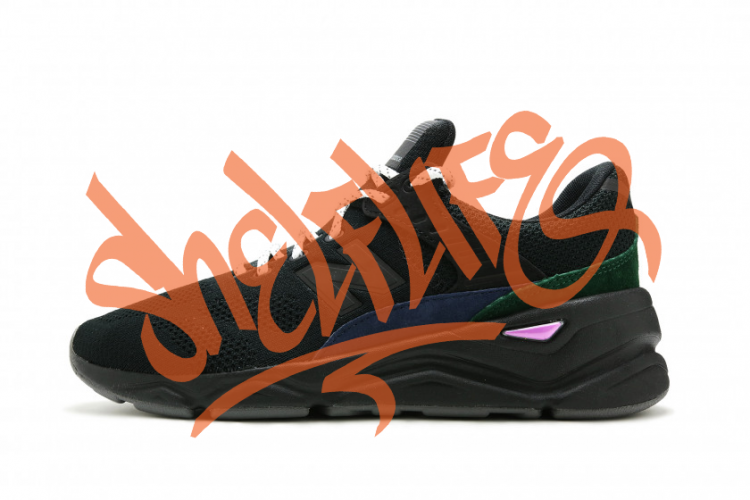 It’s that time of the month again, folks! Where I pick out a pair of fresh kicks from Shelflife‘s plethora of options and tell you a bit about them as my #SneakOfTheMonth.

As you may have noticed, I’ve been a bit quiet on the sneaker front of late. The World Cup, a trip to Brazil and the South African transfer window have taken priority over my obsession, but now things are winding down a bit and I can start looking into what pair I want to get next.

Anyhoo, this month sees a brand make it’s way onto the #SneakOfTheMonth list for the very first time, so lets not hang about. Introducing thee… 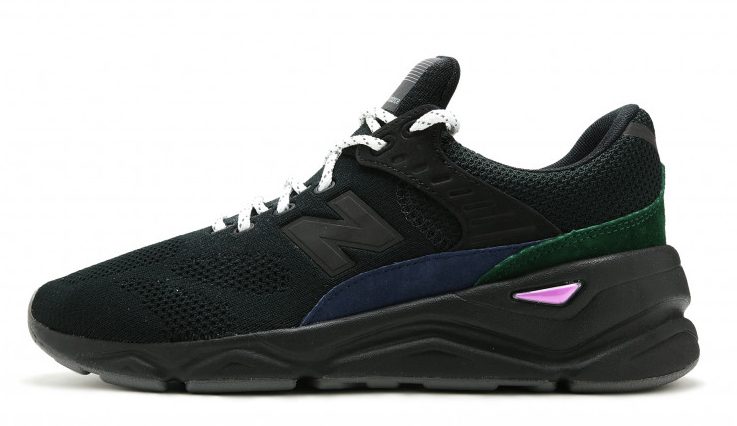 It really feels to me like New Balance have upped their game of late. For a long time they were making sneakers but not really making waves, but that all seems to be changing now. I often find myself looking at a pair of NBs now and being genuinely impressed. That’s big for them, and it’s great for all of us. 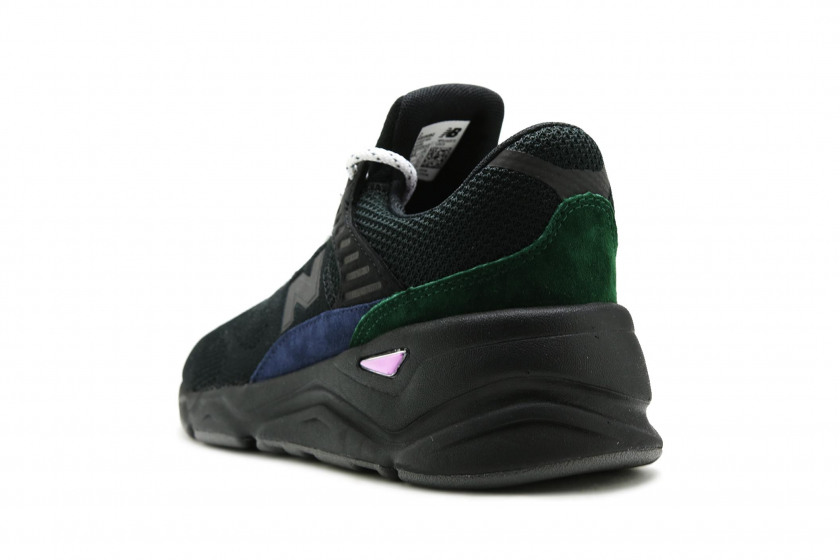 So the X-90s are brand new in 2018. It’s a whole new silhouette. They’ve got a very retro look to them, but with a lot of modern stuff going on in the inside. Look, they’re very 90s, and I’m a 90s kid – so I love that. I also like the way the little pink/purple spot pops out. This whole style is very, very in right now. 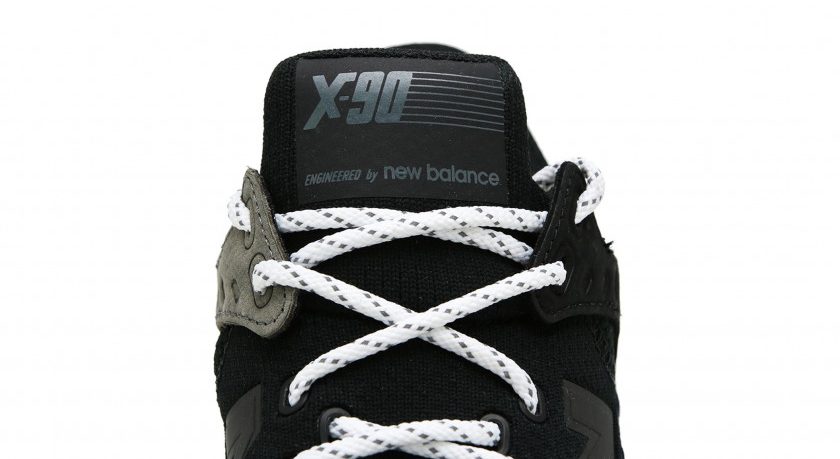 My Take: 8/10
I don’t pick my #SneakOfTheMonth based on what looks good on me, but the only reason that I’m not giving these a bigger mark is because I’m not sure I could personally pull them off. On other people though, I know they’ll look sick. I’ve heard very good things about the REVlite midsole, and I just think they’re super nostalgic.

SNEAK FACT!!! – The local police officers and firefighters of Massachusetts and Rhode Island helped New Balance make their name. They were buying arch supports, and that spurred on the business to where they’re at now.