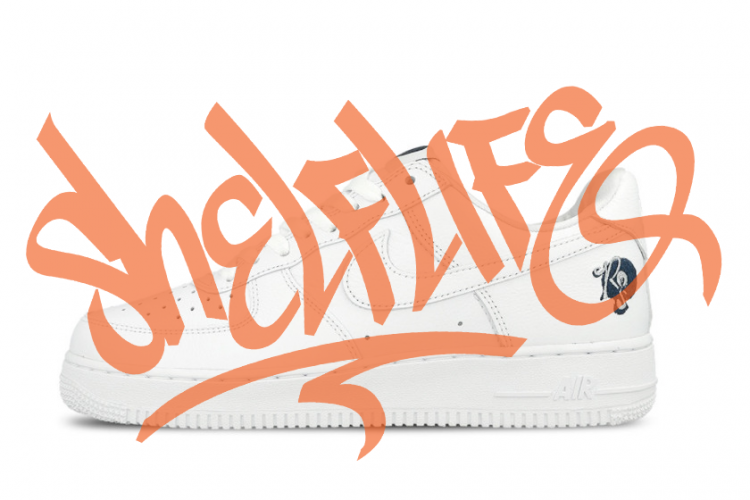 If you didn’t know, 2017 is the year that we’ve been celebrating the 35th anniversary of the Air Force 1, one of the most iconic sneakers of all time.

Seeing as we’re into the penultimate month of 2017, it would be rude of me not to doff my cap to them by picking this specific pair as my Shelflife #SneakOfTheMonth for November.

As part of that celebration, Nike is bringing us the AF100 collection. They’re teaming up with Travi$ Scott, Virgil Abloh, ACRONYM, Don C, and Kareem “Biggs” Burke to create five takes on the white-out version of the AF1. 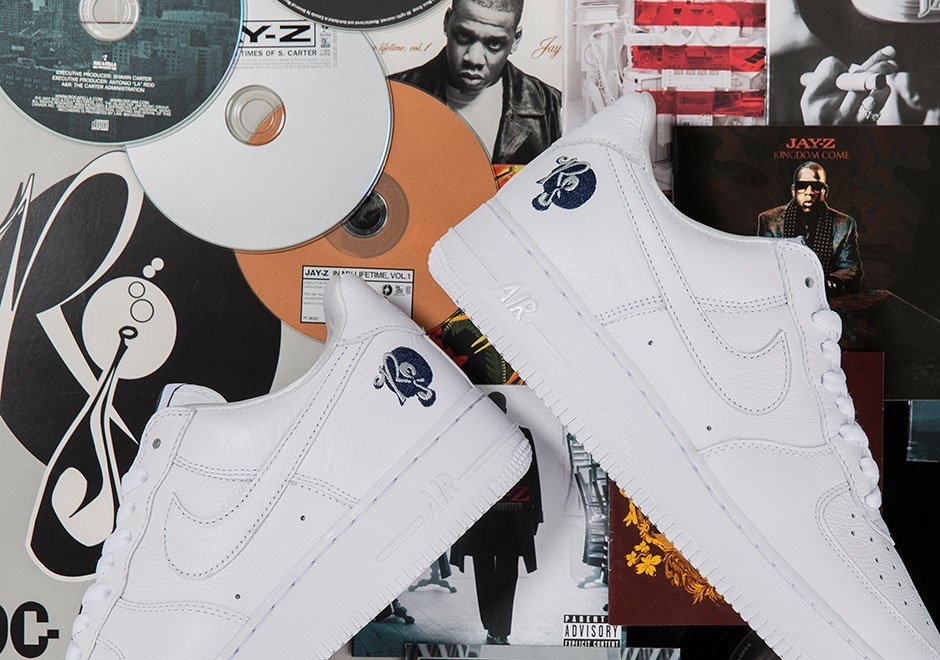 Fittingly, with Roc-A-Fella celebrating their 20th birthday, Biggs’ design hits the shelves first, and the legends over at Shelflife made sure that brought the party to South Africa.

They’re delightfully plain with the famous logo in navy blue the only standout feature, but that allows the AF1 to shine for the classic that it is. 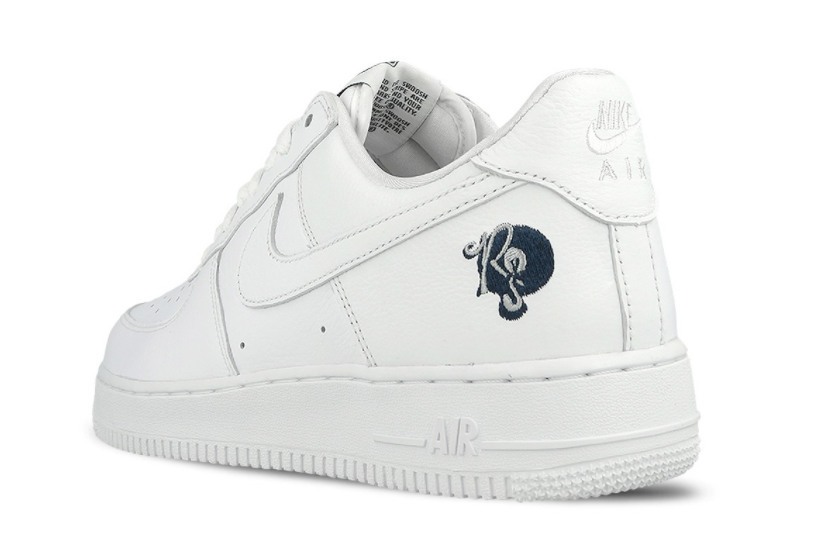 If you’re a hip-hop fan – and a sneaker fan, of course – then these are must-haves. The record label collaborated with Nike on a white-on-white Air Force 1 with the same logo on the heel back in 2004, and this is them re-releasing it back into the wild.

As I’m sure you know by now, I’m a big fan of AF in general and have numerous pairs myself, these ones, however, are a collector’s item. 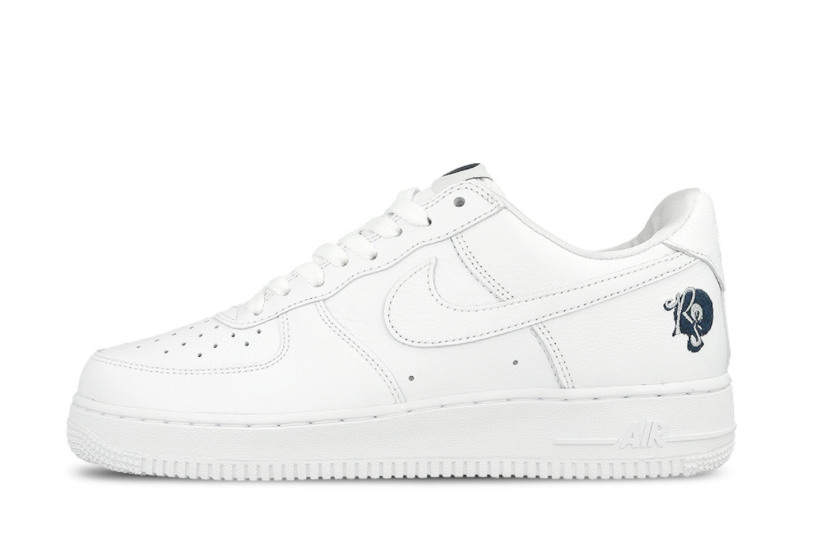 My Take: 8/10
These are for the hip-hop diehards. Me, personally, I prefer the flyknit AFs because of how light they are, but the Roc-A-Fellas are too clean and fresh to ignore. The logo is minimal so leaves the shoe to do it’s thing, and if you Crep Protect the weather then you’ll keep them in great shape.

SNEAK FACT!! – When Nike and Kanye West teamed up for the Air Yeezy, he became Nike’s first ever non-athlete to receive a signature shoe.