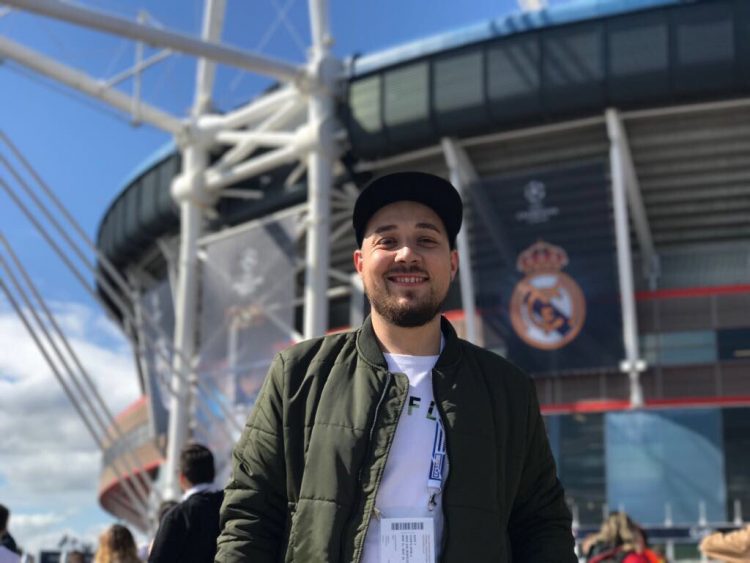 I’ve been a football fan for as long as I can remember. Sometimes I have moments when I wonder if I even still like the game, and then something will happen that reminds me why I do.

I sat in Cardiff this month I had one of those moments. It’s been a long, hard season for me in the journalism business, but when Mario Mandzukic scored that overhead kick in the Champions League final I stopped being a journalist and became a football fan again. 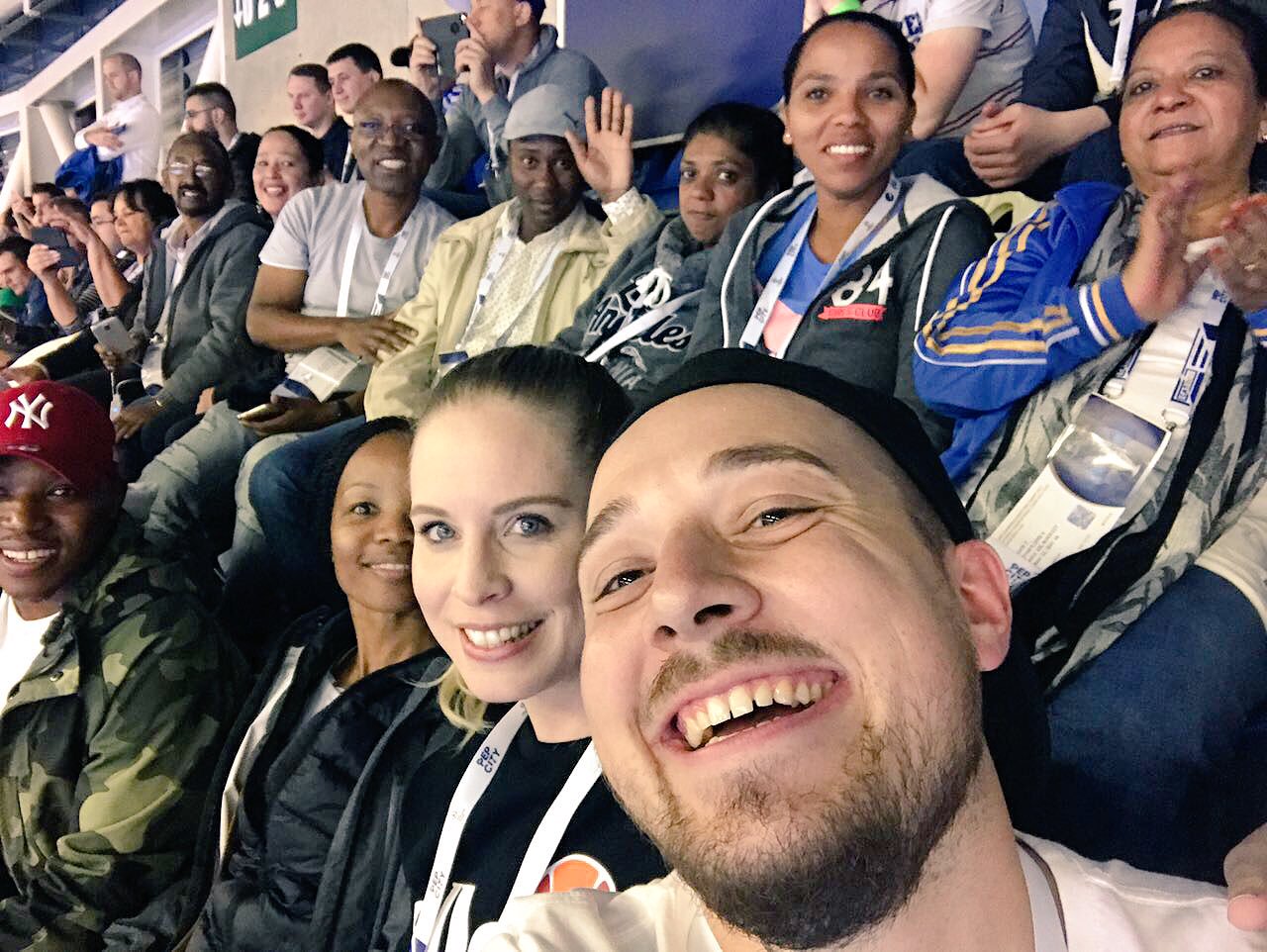 In years to come people will talk about that goal even though Juventus lost to Real Madrid, and I – along with the other #Lay United winners – can proudly say that I was there.

I can’t thank Lay’s enough for giving me the opportunity to go to that game… I’ve done World Cups and European Championships and the African Cup of Nations, but to experience a UEFA Champions League final live was something else.

It was a long flight from Johannesburg to London, and then it was another couple of hours through to Bristol where we would be based. Luckily it’s a great little town with loads of places to eat and quite a lot to do and see, too.

I like to do the open-top bus tours when I go somewhere new, and thankfully the folks over at Lay’s are on the same wavelength, so we got to have a little look around before hitting the sack ahead of a commute to Cardiff for the big day.

The atmosphere, the stadium, the weather. It was a perfect day out in Cardiff and the fact that we got to see so many goals – including that Mandzukic belter – made it all the better. 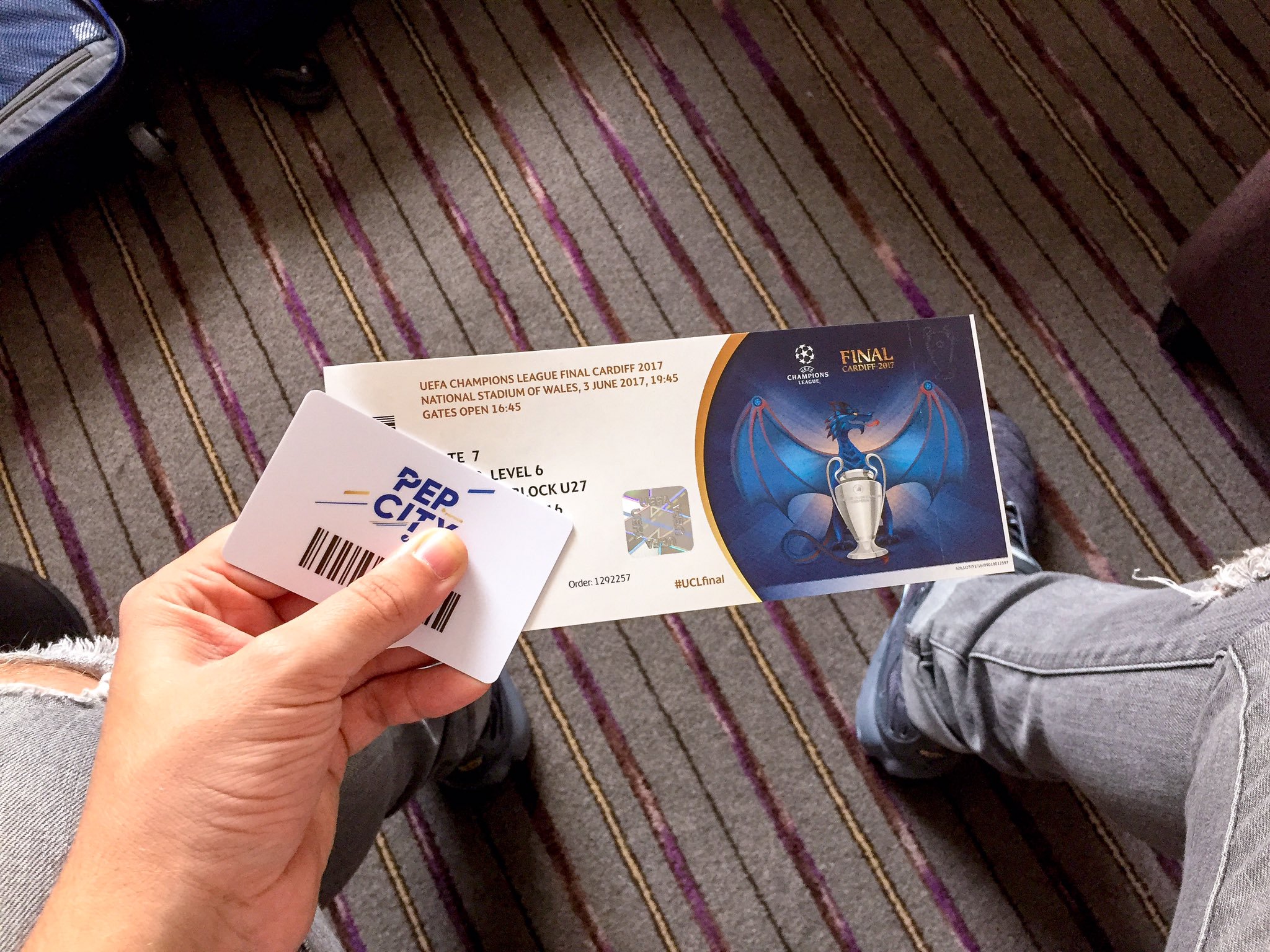 We got to see the Black Eyed Peas performing a bit of a medley before the game and there were fireworks. So many fireworks. It was a real spectacle, and I got to see Cristiano Ronaldo play live for the first time in my life. That was amazing!

Being inside a full stadium with two sets of loud fans singing nonstop is one of my favourite feelings in life. It’s invigorating and brings a smile to my face every time.

I’m lucky, I get to watch football for a living and I get to go to watch a lot of games, but for the #LaysUnited Campaign winners, Thami, Mahomed, Anita, Sayed and their partners, this trip was a genuine once in a lifetime experience. I’m so glad that I got to share it with them.

I got an opportunity to catch-up with the #LaysUnited Campaign winners and they were also awestruck and grateful for this once-in-a-lifetime opportunity. I must say their comments sum-up the whole experience:

“It was good, it was amazing! I really enjoyed the trip and would like to come back again. I’m a fan of Real Madrid, but I didn’t expect that score! I thought 1-0 or a draw with penalties… I want to thank Lay’s, and I want them to again pick my name next year!” – Thami Macebo Mankanku

“I was very happy with the trip! I enjoyed it. The best goal in the game was the one that went from the back into the net!

“I never expected to be at a Champions League final in my life, and it was a great experience. Bristol was wonderful and the whole trip has been an experience of a lifetime. I need to thank Lay’s for sending me on a trip that I never thought I’d have ever in my lifetime.  – Mahomed Zubair Alyhoosan

“I didn’t expect to win! You enter and think things won’t go through. We couldn’t believe it. You never think your luck is in. This time our luck changed! – Anita Chiba

“It was so much better than sitting watching the game in front of the TV. Amazing. Lay’s have made a couple of people very, very happy with this trip.”

“I thought somebody was playing a prank on me when I found out I’d won! The phone was ringing and I had a cup of tea. I thought it was insurance or something. I ignored the call the first two times and only picked up on the third. The lady asked me if I’d bought some Lay’s chips and if I had a passport. Then they said I’d won a trip to England for the Champions League!

“I said, ‘No man, you’re telling a joke!’. But she told me that she wasn’t and that I had to get my details to her. I couldn’t find my wife’s passport so I told her I must go alone. I was joking of course and after we turned the house upside down we found it.

“The game was fantastic! I told my family that Real Madrid are the team. I told them they’d win. When Ronaldo scored his first goal my wife jumped higher than me. I need to thank Lay’s and PepsiCo from the bottom of my heart for this beautiful gift.” – Sayed Hoosain Ismail 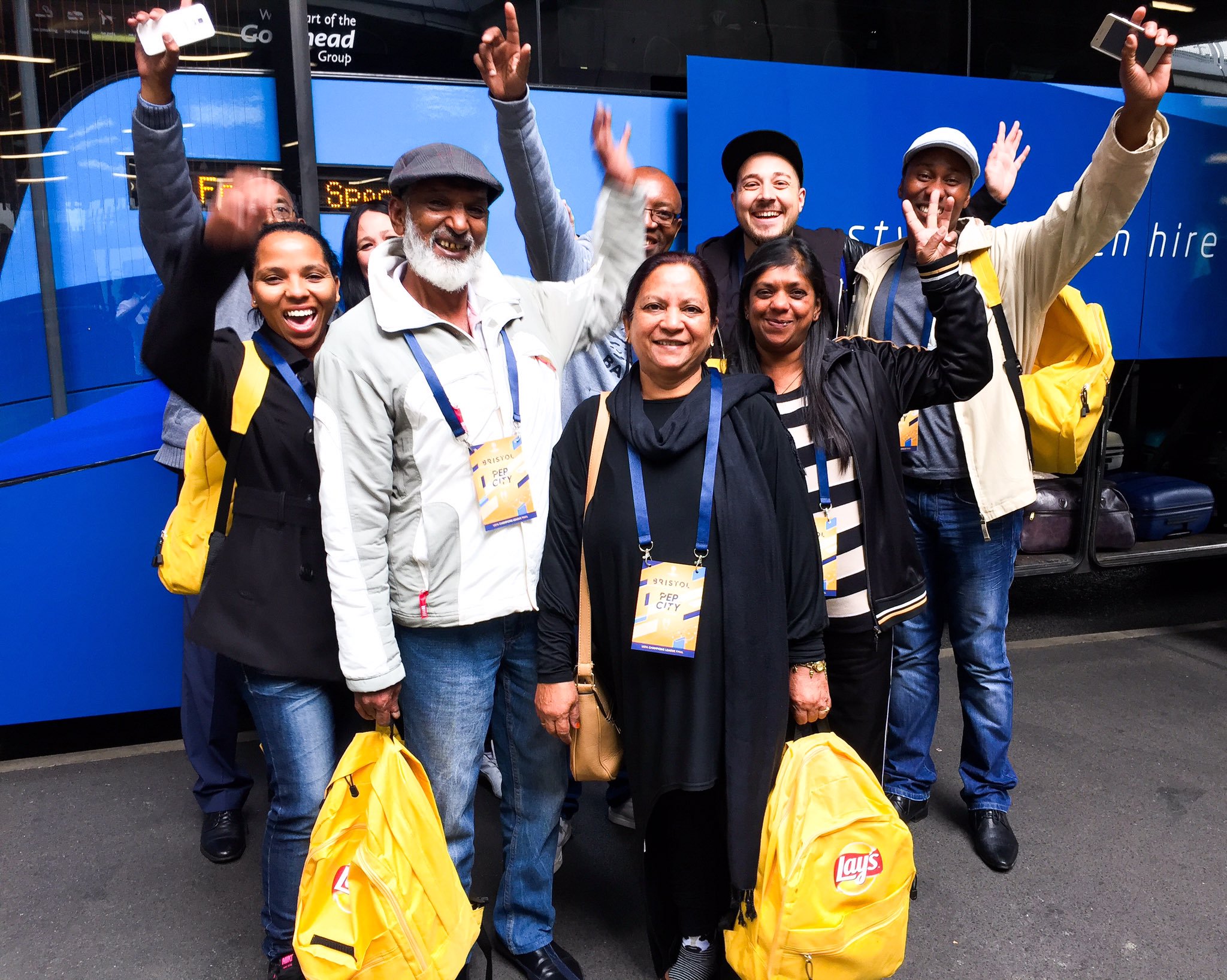 The group got closer as the days went by, and from being strangers when we met at the airport everyone parted ways after the trip with a few more friends.

Once again, thank you to Lay’s for this splendid opportunity!