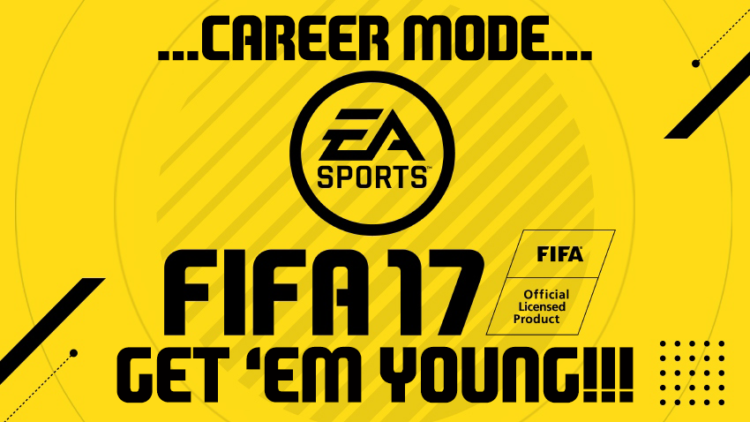 I’ve been playing FIFA 17 for a while now, and I’m almost at that point where my team (Sheffield Wednesday, obvs) has a little bit of money to spend and I can delve out into the big wide world of youth development.

When I play career mode on FIFA I always aim to be in a position so that by like five or six season I have the best team in the world. Players are – sometimes ridiculously – expensive on the game, so snapping up a starlet or too is very beneficial long term.

Players are – sometimes ridiculously – expensive on the game, so snapping up a starlet or too is very beneficial long term.

Anyway, so onto the point of this post… Last year I did a list of – potentially – the best young players in FIFA 16, and it ended up being one of the most read articles on my website. So I reckoned there was enough interest for me to do the same again this year.

These stats are taken from the folks over at futwiz.com, and each player’s potential is exactly that. They could peak at a lesser number, but could also go a little bit higher if things go really well. I’ve done the best young players in the game here, but just for my South African followers I’ve stuck in the best South Africans too.

So here you go, these are the nine highest-potential players who are 18-years-old or younger in FIFA 17. 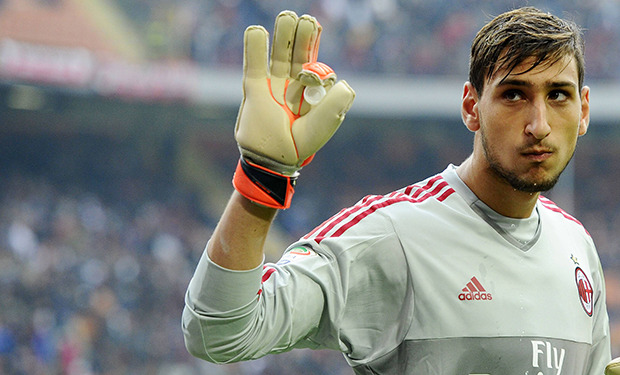 While I went for 18 and under, it’s worth adding that both Ousmane Dembele and Renato Sanches (19) can both hit 90 potentially, so if you can afford them they will be superb purchases. 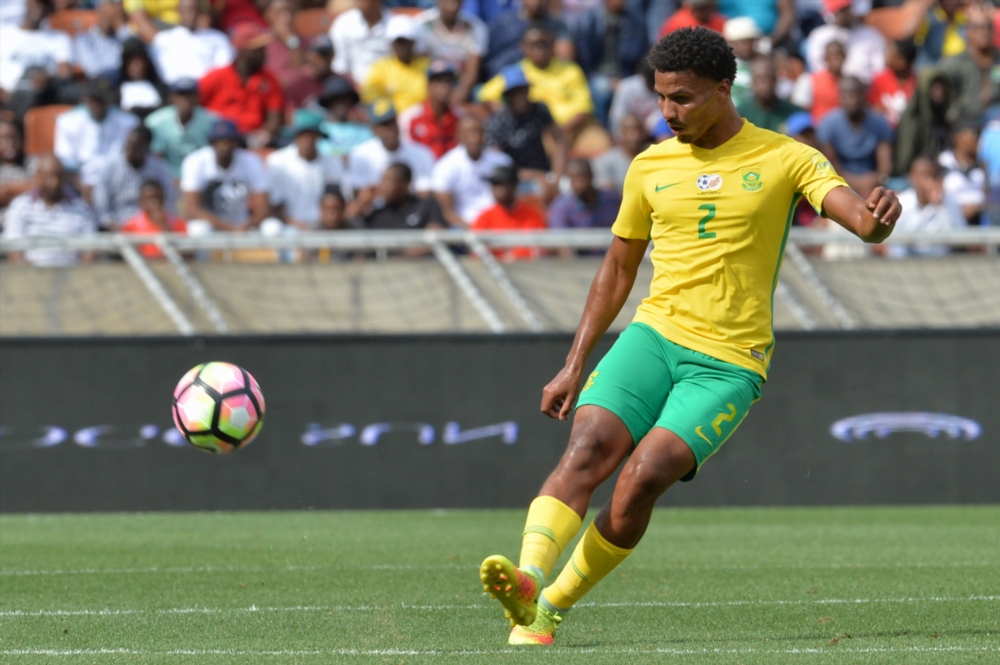 Hope this is helpful, folks! Enjoy FIFA 17, and if you want to ask me anything you can tweet me on @YesWeCrann.