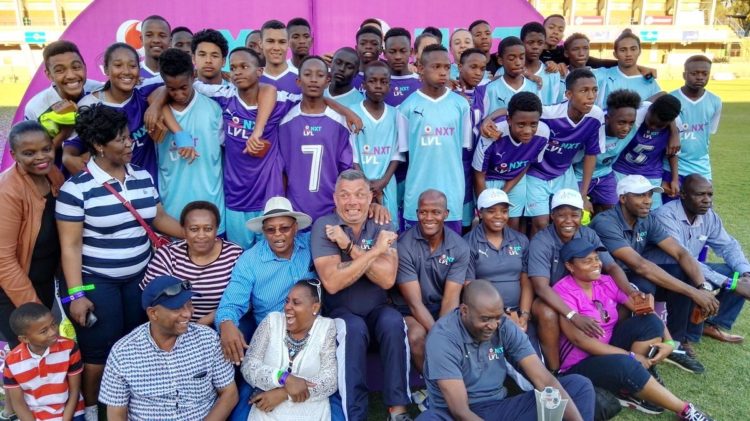 So there we have it… Vodacom’s amazing NXT LVL campaign is at an end and 16 very lucky young kids are having their lives completely turned around.

It was Team Fish v Team Radebe on October 3rd, and it was Feeeesh’s 16 that walked away with a life-changing prize after beating Rhoo’s team 2-1 on the day.

Team Fish are now sorted for the rest of their school career. The Vodacom Foundation are sorting out full bursaries for all 16 of them at Tuks Sport High School, while Team Radebe didn’t leave empty handed, receiving R50,000 paid toward their education.

It’s for this reason that I say that this campaign is far bigger than just football. Yes, it was based on the sport and gave youngsters a chance to showcase their talents, but it also gave them life lessons and, for 32 of them, a very bright future.

Prior to the final showdown, 100 kids made it through to the Boot Camp, where South African legends such as Portia Modise, Edward Motale and Cyril Nzama.

The Boot Camp – which took place at Tuks’ High Performance Centre – saw the kids undergo scientific tests, receive intense training, as well as good coaching as they were set on the right path to achieving their goals both on and off the field. 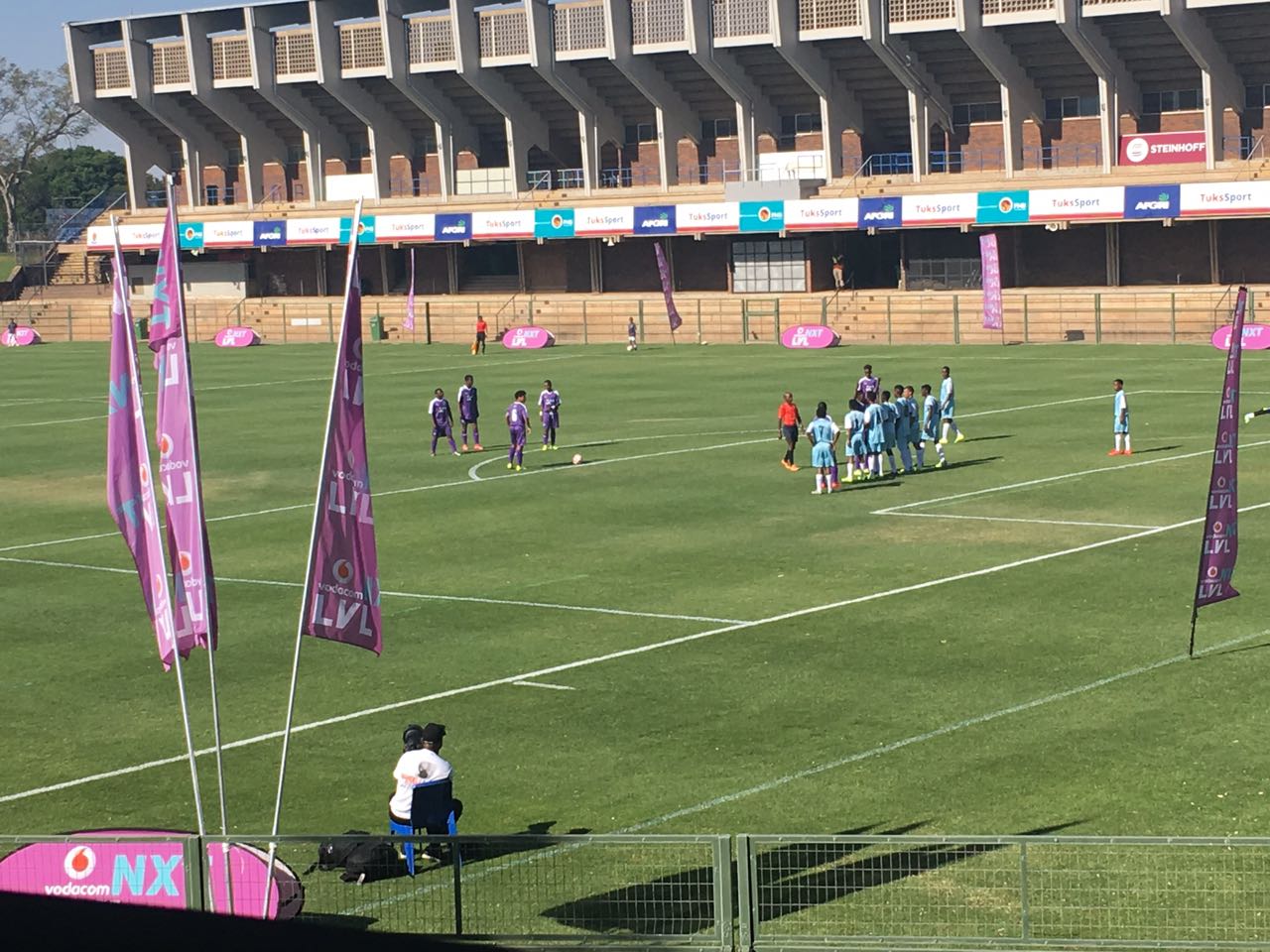 Look no further than 16-year-old Diteboho Mothabeng, if you’re wondering the impact that Vodacom NXT LVL has had. He was in the winning 16, and he said, “I have been working hard for this opportunity. I knew that my parents couldn’t afford to bring me to such a school.

“I had to work hard to come here. This is a huge achievement for me because I have always wanted to come to Tuks because one of my friends came here and told me how amazing it is here.” 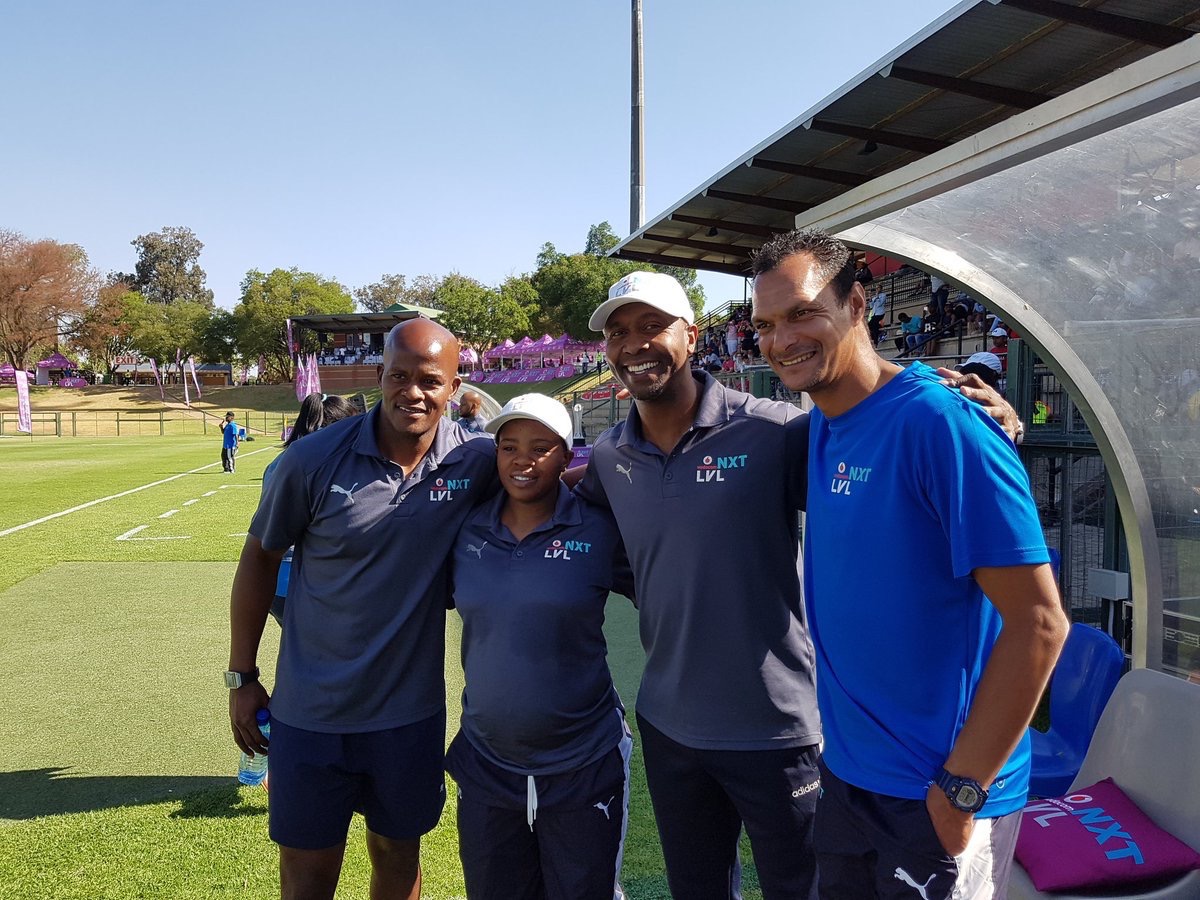 Diteboho – a goalkeeper – will get to visit his family at least three times a year as part of the bursary that will pay for the tuition fees of he and his 15 teammates, and that bursary includes their boarding, books, uniform, school and trips home.

Keep up the good work Vodacom, keep it up.

One thought on “Vodacom NXT LVL – More Than ‘Just A Campaign’”