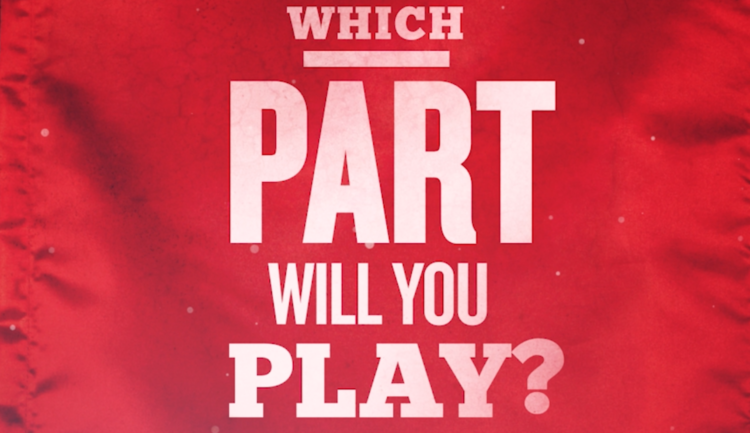 I was lucky enough to fly out to France for the COPA Coca-Cola global camp in July to see just what good was being done, and I also had the chance to meet legend of the game, Xavi.

Siyabonga Mkwanazi was on the winning side in France, and now a lucky few are being selected during the 2016 tournament in South Africa for the 2017 camp. It’s well underway, and there’s some serious talent out there!

Here’s just a few of the talented youngsters that will be heading to the 2016 COPA Coca-Cola final in September.

Freedom Malamule – The Artist
Malamule, from Dumphries High School in Mpumalanga, was selected as the last player to join the Which Part Will You Play all-stars team… He’s The Artist.

The Artist is hypnotising on the field. They control the ball as if it’s attached to their feet, and kick it like they’re willing it with their mind. Off the field they bring their hypnotising style to everything they touch, including their friendships. They’re captivating and creative.

The Rebel goes against the grain. They’re not worried about what people think of them. They encourage their teammates to push themselves beyond their limits and back them in the process. They may step on toes, but they know everything is for football and they know the good that it can give people on the field, and in life off the field.

Moremi Kgomokaboya – The Mastermind
Kgomokaboya, from Capricorn High School, is The Mastermind. He’ll be heading to South Africa’s COPA Coca-Cola finals in Bloemfontein.

Cassius Mailula & Khuno Phukubye – The Rock, and The Machine
Mailula, of Clapham High School, and Phukubye from Tuks Academy, both did the business at George Thabe Stadium in the Vaal, and are now off to the finals.

The Rock is the most dependable on the field. They’re the last line of defence and someone every team member can rely on to be there when it counts. They are strong, reliable and trustworthy.

The Machine never stops. They’re always dedicated to getting better and faster. They spend sessions focusing on one element of their game. Whether it’s fitness or working on a move – they give it their all. They are dedicated, hard working and determined.

Tshepang Tsholo – The Legend
Tsholo, from Bloemfontein in the Free State, has been chosen to play in the national finals in his home state after giving a good account of himself last month.

The Legend is a player that puts their team before themselves. They’re focused, dependable and true performers.

Christo Saal – The Joker
Saal is from Okiep High School  in the Northern Cape, and played at Robert Gunda Stadium. His efforts earned him a spot at the national finals in Blomfontein.

The Joker knows that it’s not always the physical aspects of the game that give you the edge. That’s why they bring an uplifting smile to their team, no matter what the situation. Whether it’s during a hard training session or celebrating a goal.

This fella is The Joker… 🃏 Let me introduce Christo Saal of the Northern Cape. He's there to keep the mood up. #adhttps://t.co/pC1UTL1e6z

Saba Sikhakhane & Siyamthanda Mfeka – The Heart, and The Perfectionist
Sikhakane, from Edendale High School, and Mfeka, of Senzangakhona High School were selected after impressing at Cator Manor Stadium in KZN.

The Heart shows limitless passion for their team and is always ready to help someone shine given the opportunity. Whether it’s passing the ball to let another teammate score, or a half time pep talk when it’s needed most, they’re always at the centre of it. They are empathetic, passionate, loyal and selfless.

Good enough is never enough for The Perfectionist. If they miss a goal because they hadn’t quite nailed a kick, they’ll practice that kick until they get it right…over and over and over. They are committed, controlled and disciplined.

Craig Swartz – The Impossible
Swartz, from the Western Cape, will be heading to the finals as ‘The Impossible’ after some eye-catching performances earlier this year.

The Impossible creates magic from nothing. Whether it’s weaving through a group of defenders or a mid-air scissor-kick at goal, they have an effortless grace that inspires anyone who watches them play football.

The Underdog is a player that consistently takes on the battle that he is not expected to win. He is brave, always committed and is the kind of player that is most often surprising.

Having seen what goes down at the global camp, I’m super excited for all nine of these lads as they head through to the national finals… There’s a very exciting road ahead of them. 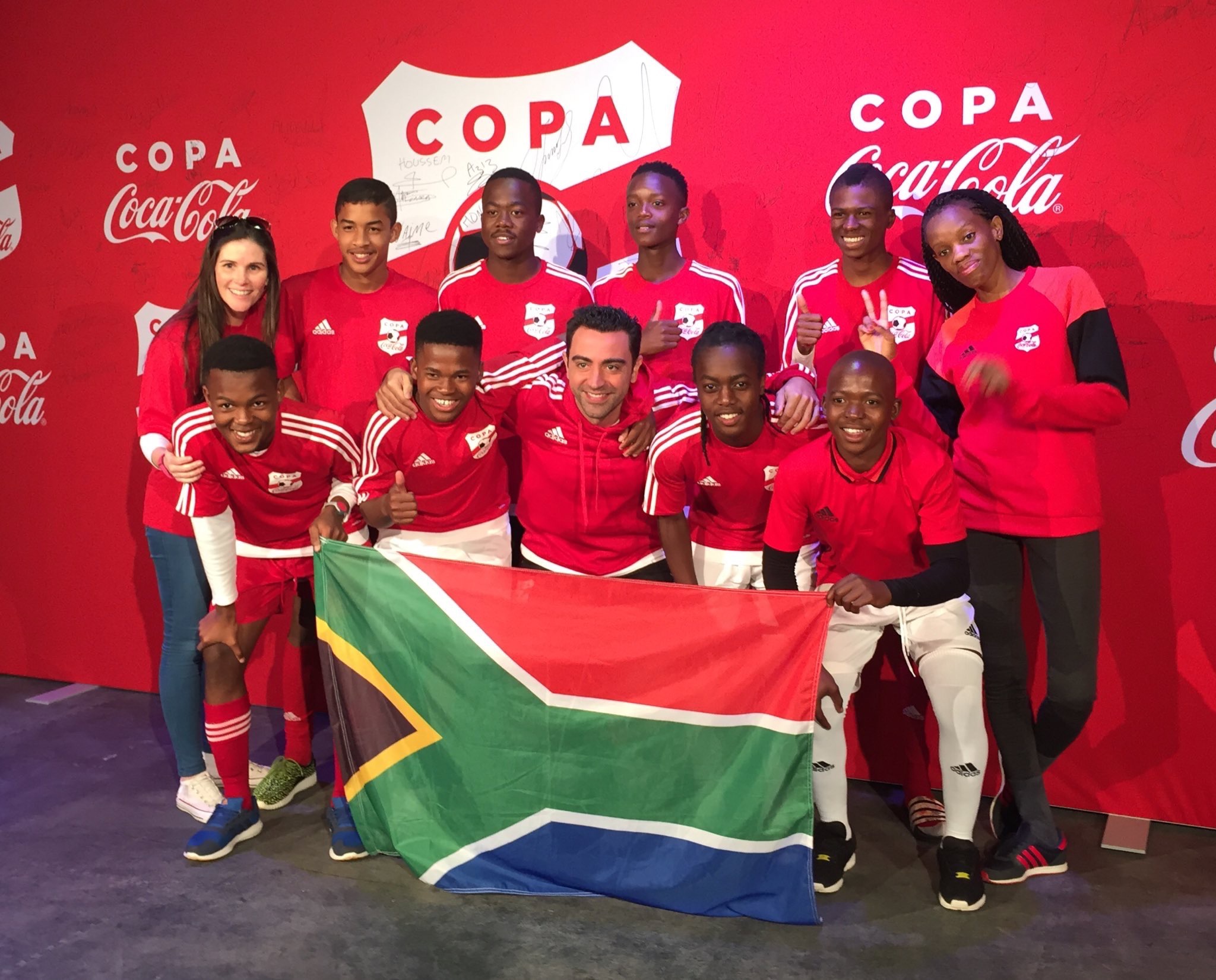