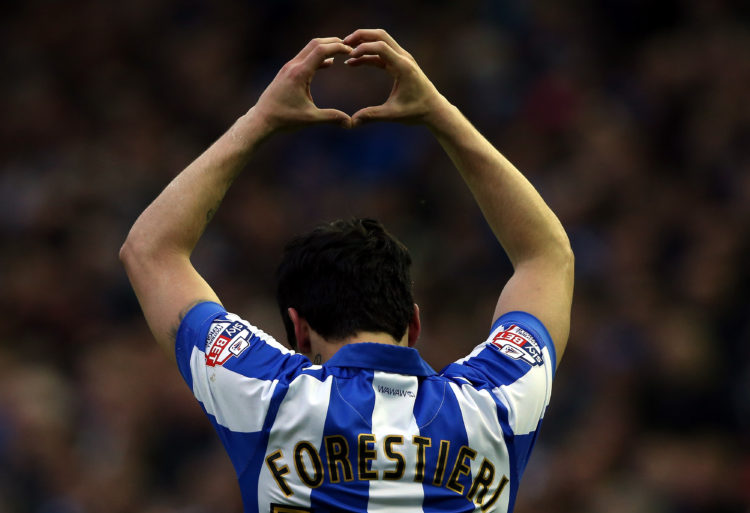 They say that ‘no player is irreplaceable’, but in many ways Fernando Forestieri is exactly that for Sheffield Wednesday. However, that doesn’t mean that he shouldn’t be replaced anyway. He’s on a tightrope now.

For me, Forestieri is the most talented player that I’ve seen in a Wednesday shirt since Paolo di Canio and Benito Carbone. He’s a focal point for our attack, is capable of genuine pieces of magic, and directly contributed to a third (22) of all of our Championship goals last season. 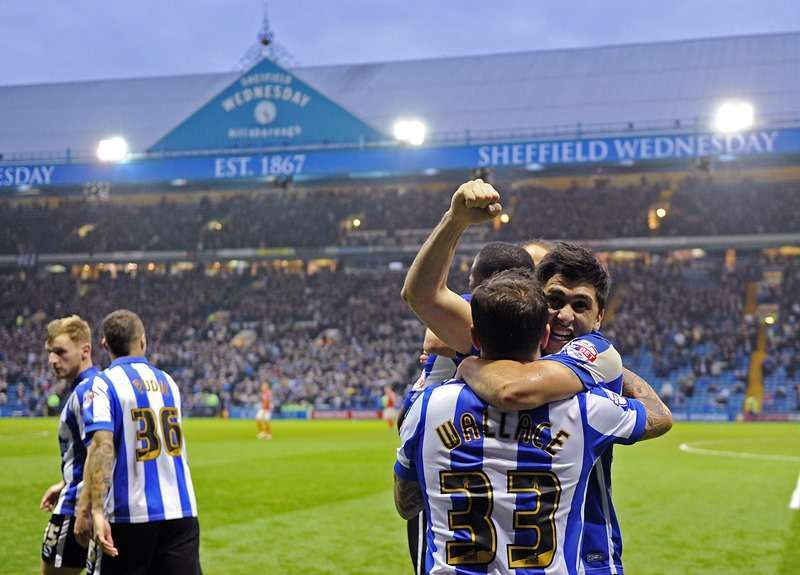 First and foremost, let me say this. While Carlos Carvalhal has had his say, Forestieri hasn’t had his. We don’t know exactly what has gone on, and though refusing to play is incredibly poor form from him, maybe we were better off without him against Norwich City if his head isn’t right.

I love FF. Truly. He’s a joy to watch and his work rate on the field makes him far more than just being a finisher. He’s crucial to the way that we play, and to some extent, the team has actually been built around him. There is no shadow of a doubt that SWFC are better with Forestieri at their disposal. Personally, I think that if he leaves, automatic promotion becomes 10x harder for us to achieve. I’d be delighted to see him stay, if he wants to. 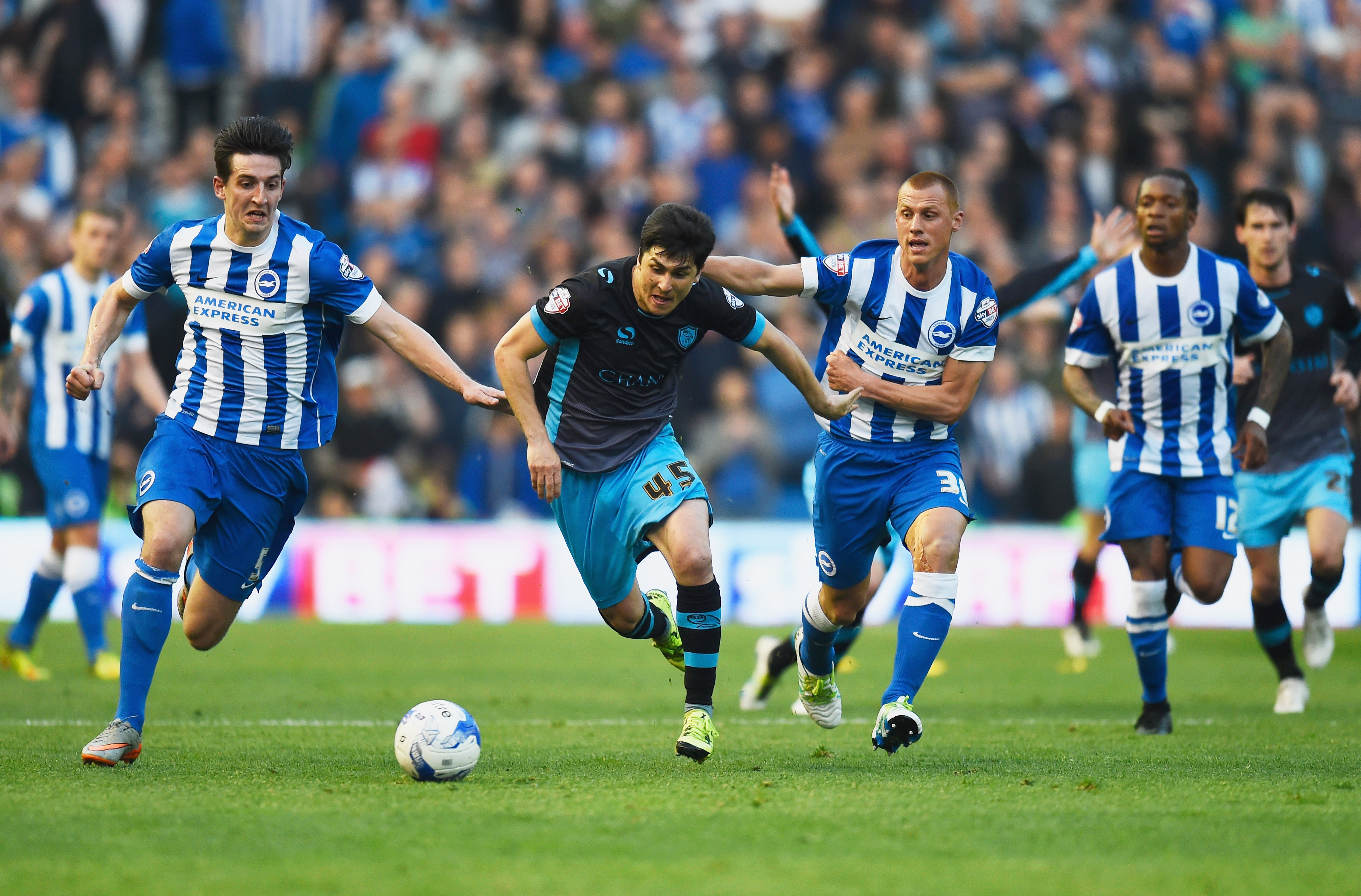 However, if he doesn’t want to, my viewpoint changes. No matter how good or important a player is, if you’ve got a sulker in the camp then it’s no use to anybody. Like I say, we haven’t heard FF’s side of the story. If he’s pushing for a bit more money, give it to him. If he’s pushing for a fortune more and is willing to go on strike to get it, get rid.

One thing that made me believe in Wednesday last year was the togetherness that you could sense within the club. From guaranteed starters to fringe players, everybody was on the same page. If one player is upsetting that status quo then he has to go.

From everything that I’ve read about FF before and after he joined the Owls, he’s been looking for a club where the fans love him and he gets the chance to play. If that’s genuinely what he wants, then leaving us would be mad.

If he leaves, there will be a Sheffield Wednesday without Fernando Forestieri.

In 2015/16 Forestieri had his best goalscoring season ever – scoring 15 goals. Up until then his best season was 2013/14 when he got seven. It also happened to be the first time in his career that he started more than 23 games. I always felt that ‘Fessi’ was the sort of player that just wanted to be loved. He gets that at Hillsborough, why would he want to leave?

Money? His agent? Until he talks about it, we’ll never know. But one thing is for sure, this whole thing needs to be sorted out quickly. If he’s staying, get it sorted so he can try and fix his fractured relationship with a tremendous fanbase that has been hurt like this before, and if he’s not, then get rid so everybody – including him – can move on.

In four seasons with Watford, FF got 20 league goals. The fans loved him there but he started just 48 games compared to 38 in one year with SWFC where he almost helped us to promotion.

He got talked into playing against Aston Villa, and scored. If he can be talked into staying at the club then I think he’ll score even more. 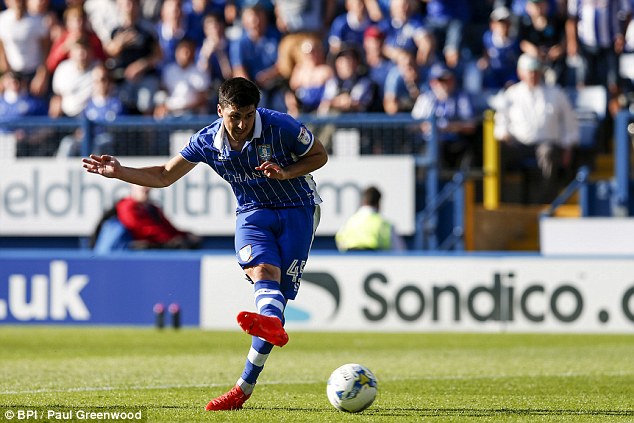 At Hillsborough, FF has the chance to become one of the greats. One day we could be talking about him in the same breath as David Hirst, Roland Nilsson and Co. (even with this speedbump) or he could go down on the list of footballers that chose the other route.

Honestly, I think that Fernando Forestieri at Sheffield Wednesday is irreplaceable in the very literal sense of the word. I’m not saying that we can’t find a quality striker, one that can come in and do a good job. I’m saying that I don’t think there’s another striker out there on our budget that does what Forestieri does.

But one thing that does hold true is that no player is bigger than the club. Regardless of what FF brings to the table, bending over backwards to make him happy if it’s to the detriment of every other player at the club is not worth it. If he leaves, there will be a Sheffield Wednesday without Fernando Forestieri.

5 thoughts on “Forestieri – Whatever You Do, Do It Quickly”