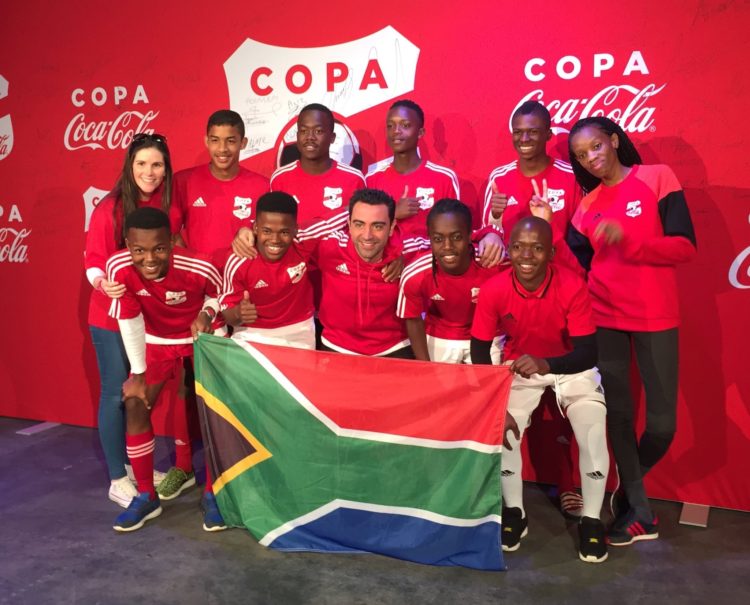 Day 1:
I’m in a fortunate position in life. I work in the game that I love, and I get to watch, write about and talk about football pretty much all day. However, it’s not all glitz and glamour. The football industry can be a dark and dingy place, and it can make me moan and groan, but there are some moments that remind me why I do it.Watching Barcelona legend, Xavi, interacting with the young lads at the COPA Coca-Cola camp on Saturday was one of those moments. Sitting down with him and chatting one-on-one a little bit later on was another of them. 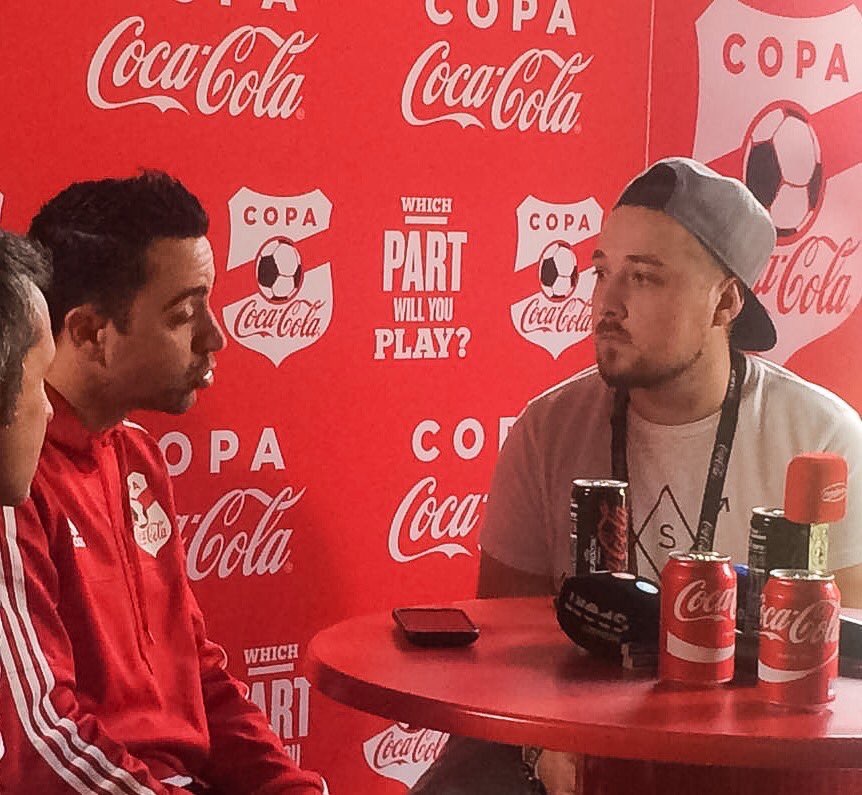 Witnessing the effect that the little midfield maestro has on the teenagers here is fascinating. They’re all at once terrified, excited and eager to impress, yet his persona seems to relax them into seeing him – one of the most successful players of this era – as just another football lover. He also looked just genuinely happy to be here with these kids.

I managed to watch quite a few games on Saturday as the teams were whittled down to the eventual finalists, and there was some real talent on show. These kids, between 13-15, have been rounded up out of about 1.3m around the world, and you could see what it meant to them.

It pleased me to see two of the eight South Africans here make it into the last game – one on each side – but unfortunately there could be only one winner. Siyabonga Mkwanazi got his hands on the trophy at the end of the day, but I’d be doing the COPA a disservice if I didn’t mention how it happened. 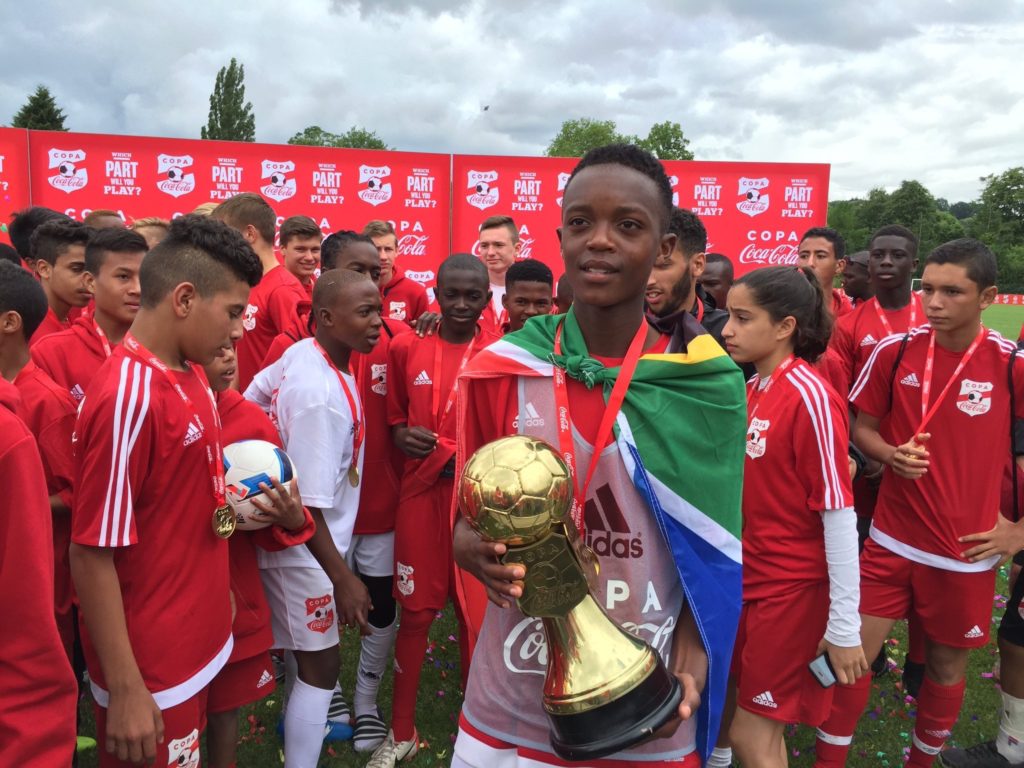 Deep into injury time the score was set at 2-1 after a debatable penalty was given against the eventual winners. Yet after a ball is lumped into the box, it drops to the Goalkeeper of the Tournament who smashes home a late equaliser. The Russian shot-stopper then went on to save two penalties in the shootout that followed. Brilliant.

On day two I’m heading into Paris with Phindi, Karen and the crew to show these kids around one of the greatest cities in the world, and then it’s out to the Stade de France for Les Bleus against Iceland! 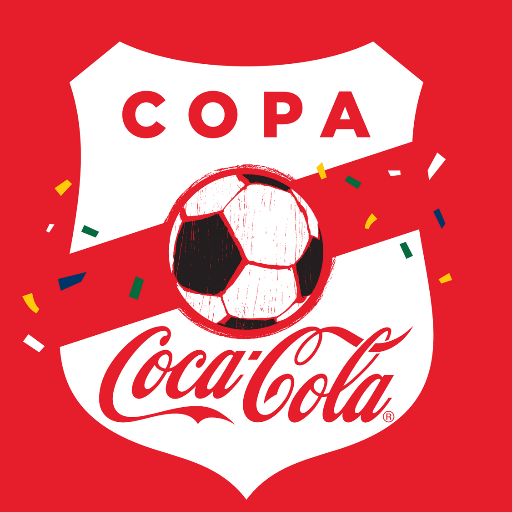