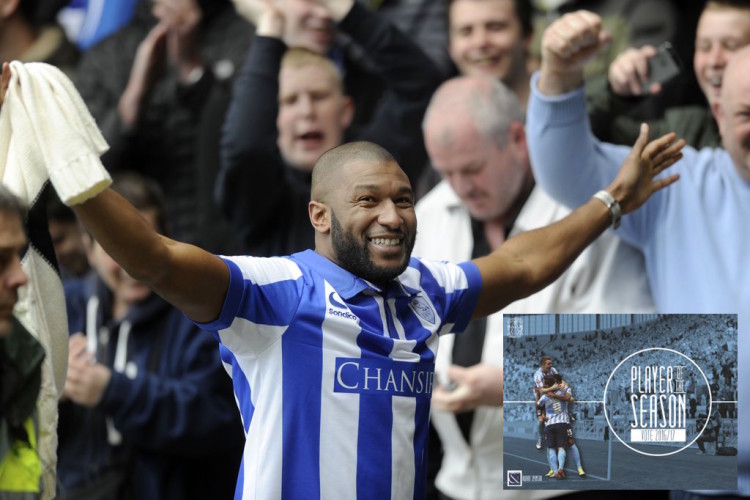 Sheffield Wednesday fans seem to have put aside their promotion hopes for the time being, hijacking Coventry City’s Player of the Season vote to support former player, Reda Johnson.

Well, to give you a bit of background on this whole story if you’re an outsider, Johnson spent three years with the Owls, playing a vital role in the 2011/12 season as they got promoted from League One to the Championship.

“Follow the Reda, Reda, Reda” could often be heard at Hillsborough, and he’s a self-proclaimed Wednesdayite after building a special bond with the club and the fans.

Anyway… So this last weekend, as Wednesday chase a playoff spot, Johnson turned up at the iPro Stadium donning an Owls shirt – much to the delight of the fans – however it has got him in a bit of bother with some of the Coventry supporters, especially because they were playing on the same day.

In all fairness, he is injured, and Coventry are in a different division, so I don’t see the big deal… He’s a Wednesday fan, it’s not like he was supporting a rival.

What difference would @JohnsonReda have made if he came to watch? He's injured! Fair play for supporting his team, atleast they scored!

Then Johnson’s current manager, Tony Mowbray, criticised him for his public appearance. This, in turn, led to the current situation.

Wednesday’s fanbase have now decided to take to Coventry’s Player of the Season vote (which is open to anybody) in order to return the favour of support, and given the Owls’ sizeable support, there really is a decent chance that he could end up winning it.

I want to thanks all the wednesday fans and Coventry fans for the love we sharing together.thanks for having my back.@Coventry_City @swfc ❤️

Imagine… The Benin international has played 12 games in League One for Coventry this season, and one of his appearances elsewhere could win him an award. I love the internet. 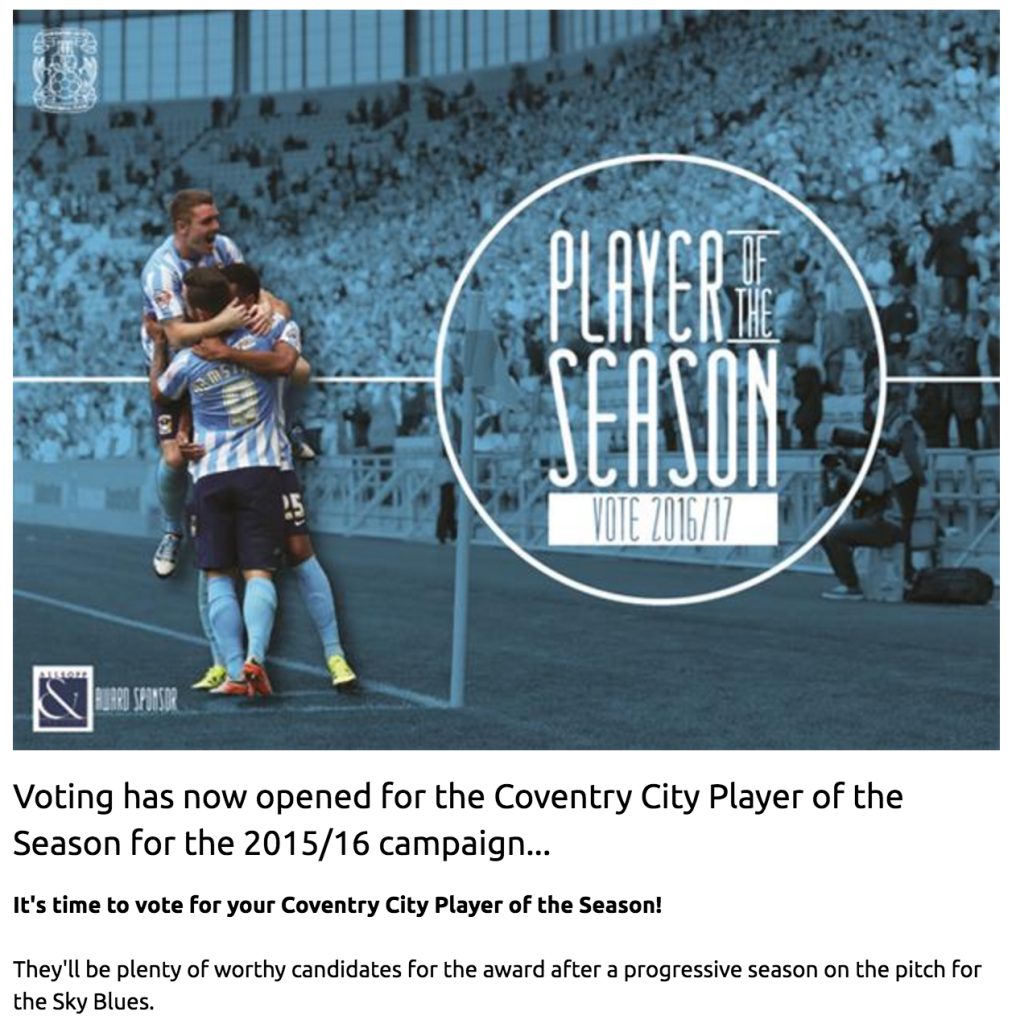