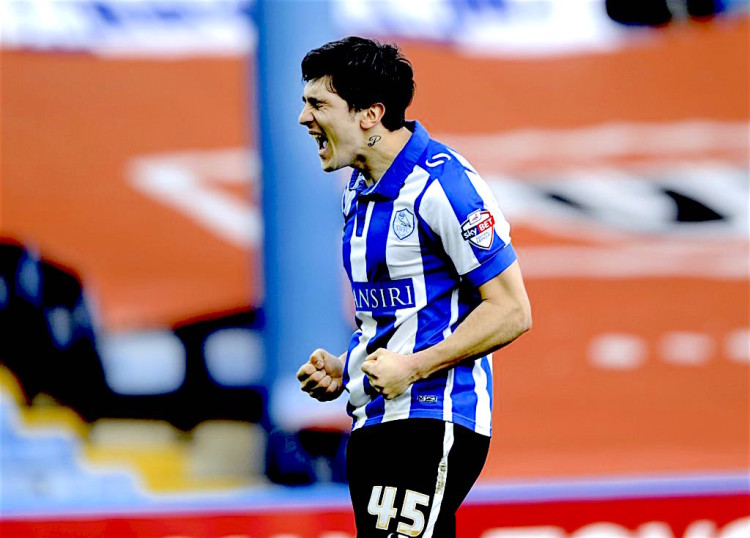 The talismanic little forward has been the orchestrator of so many Wednesday results this season, and while his opener today sadly wasn’t the winner, the 26-year-old has now been directly involved with 22 goals this campaign.

Many will consider it two points lost today given the fact that the Owls seemed to boss Ipswich Town, however the fact that Cardiff City drew and Birmingham City lost means that Wednesday stay five points clear with just four games to go.

In a match where – for once – Wednesday actually dominated practically all of the game stats, it is proof that stats don’t win you games of football.

Ross Wallace (4) alone made 50% as many key passes as the entire Ipswich side, while Alex Lopez managed to an impressive pass accuracy of 91% throughout the course of the game.

Wednesday have been on the receiving end of teams that keep the ball well but do nothing with it, whereas today it was Carlos Carvalhal’s side that controlled play but didn’t do enough in front of goal.

Offensive:
Wednesday had double the amount of shots today than the Tractor Boys (18/9) – Forestieri had five on his own – and also had more shots on target (6/4), but only found the back of the net once.

The problem was that, something very un-Wednesday-like this season, the team didn’t take the chances that did come their way.

Worth nothing, also, that Forestieri not only completed more dribbles than any other player on the field (4), but no Ipswich player made more successful tackles than him. He really put himself about.

Ross Wallace made more accurate crosses than the entire Ipswich side – granted it was just the four – however Carvalhal’s side just couldn’t find an end product.

Wednesday’s issue wasn’t creating chances, it was finishing them.

Defensive:
Wednesday didn’t just lead going forward, but also defensively. They made twice as many successful tackles (14-7) – led by Jack Hunt (4) – had had a far higher tackle success (74%58%).

On top of that, Wednesday seemed to read the play relatively well on the day, aside from the goal of course, making 18 interceptions compared to Ipswich’s nine.

Tom Lees – not only the highest passer in the game with 66 made – won as many headers on his own (13) than the Ipswich team managed as a whole, winning 93% of his aerial battles today. He made one fantastic tackle towards the end of the game and made more clearances (13) than any other player on the pitch.

Wednesday only allowed Ipswich four shots on target all game, and while it is a disappointment to have conceded an equaliser, it wasn’t a bad defensive display.

Summary:
The biggest plus to take from today’s game is probably the Cardiff and Birmingham results. Given the dominance that Wednesday showed in the game it is definitely not an ideal result – especially given that victory would have sent us seven points clear in sixth – but it wasn’t a defeat either.

Forestieri’s form is something to be really happy about. Aside from the earlier mentioned stat, he’s also the first Wednesday player to get 15 in all competitions since Gerald Sibon back in 2000/01. MK Dons is now a must-win game. 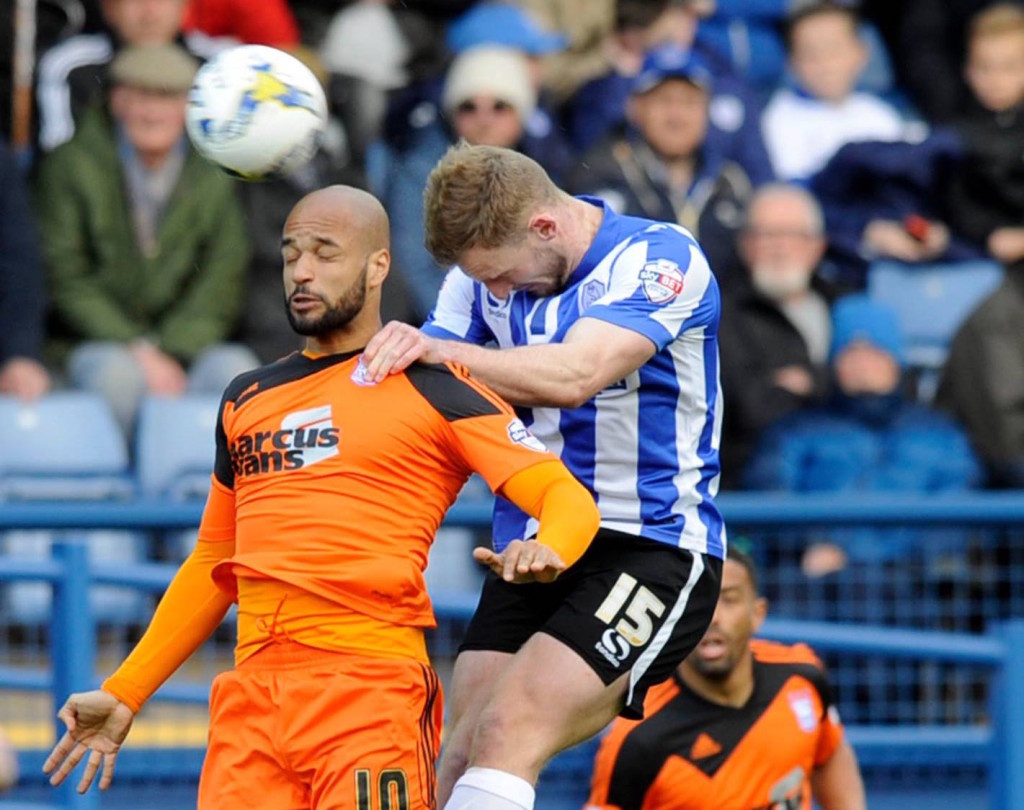