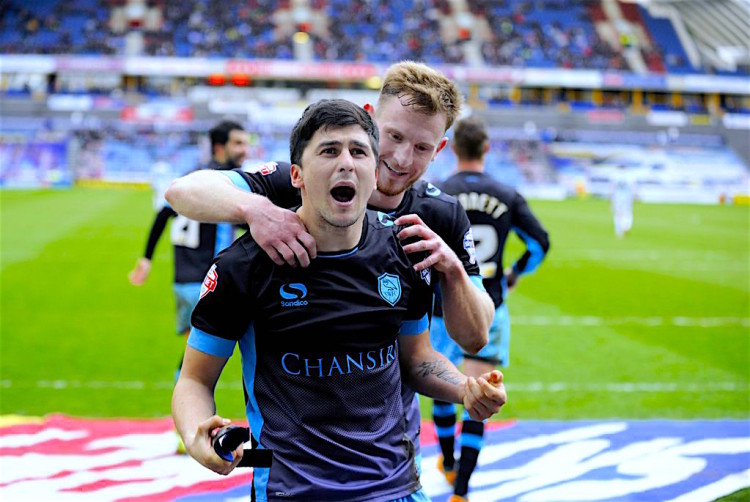 Seven games left to go, and Sheffield Wednesday are up to fifth place and three points clear of seventh place. With four games unbeaten and four clean sheets in a row, the Owls are finding a bit of form at exactly the right time.

After a season of poor results and performances away from home, Carlos Carvalhal’s side have now lost just two of their last nine games on the road, suggesting that a corner may have been turned with regards to their travels. The four consecutive clean sheets away from home is also a new club record.

Fernando Forestieri showed his class once again by proving to be the difference with his 14th goal of the season, becoming the first Wednesday player to reach that tally in the Championship since Marcus Tudgay back in 2008/09.

Breakdown –
Passing:
Not for the first time this season, Wednesday had less of the play today, made and completed less passes, yet did more with it when the ball was at their disposal.

Lucas Joao made a real impact on the game even though he on played 15 minutes, making more key passes (2) than any other player on the field, including the pass that set up Forestieri for the winner.

The Owls weren’t particularly offensive – not surprising given that it was an away game – with Tom Lees (62) having the most touches of any Wednesday player, though Huddersfield didn’t do much with their possession. The players that had the most possession in the game were HTFC’s right back, centre back and defensive midfielders, suggesting that – despite being at home – they were never really a threat going forward.

Offensive:
As with the passing and possession stats, Huddersfield also won the numbers game when it came to attacking, having more shots (10/7) than Wednesday – Joe Lolley (4) had the most – although both clubs had the same amount of shots on target (3).

Only Ross Wallace (3) and Forestieri (2) managed more than one shot on goal for Wednesday on a day where actual chances were few and far between for both sides.

As a matter of fact, 47% of the game was actually played out in the middle of the park, with Carvalhal’s side slightly edging it when it came to time in the opposition’s final third (28%/26%).

From an individual attacking perspective, Wednesday were far more adept at beating their opponent one-on-one, with Aiden McGeady completing nearly as many dribbles on his own (6) than the entire Huddersfield side (9). Forestieri completed four and Jack Hunt got three.

Wallace made the most crosses of any Wednesday player, however not a single one of them reached their intended target.

Defensive:
As with so many other situations today, Huddersfield’s Lolley – statistically their best player – tops the list when it comes to defensive work. He made more successful tackles (9), than any other player on the field.

As has been the case on several occasions this season, Wednesday today showed an ability to soak up any threat that the opposition may have, allowing them to have the ball but not really let them do anything with it.

Statistically Huddersfield were the far superior side throughout the course of the game, however the one stat that counts – the score – shows Wednesday’s clinicalness in front of goal, something that is in complete contrast to last season.

In 2014/15 Wednesday were often bossing the passing/possession stats at the end of games but getting nothing from it. In 2015/16 we’re having less possession, making less passes, but creating more chances and scoring more goals. The Huddersfield game is the perfect example. 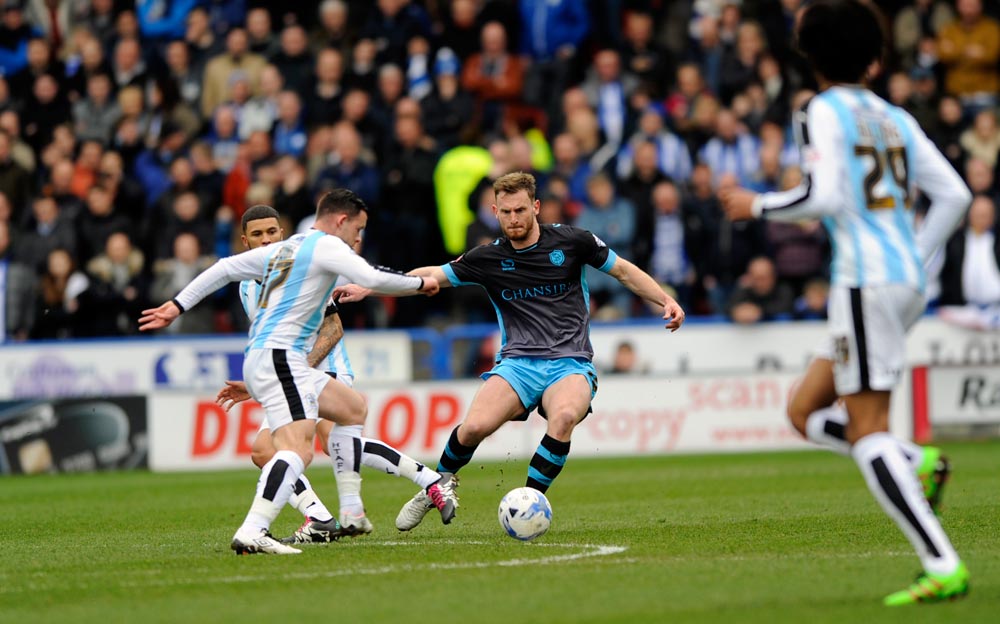