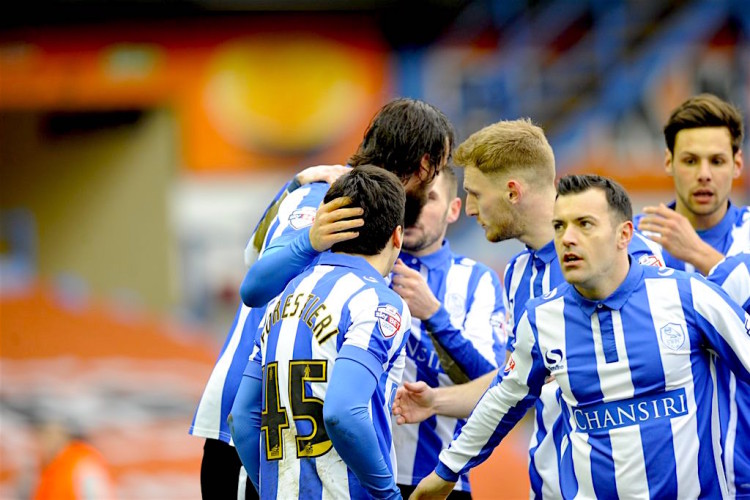 Fernando Forestieri & Gary Hooper became the first Sheffield Wednesday strike duo to get double figures in the Championship since 2006/07 today as the Owls ran riot against 10-man Brentford to move up to fifth.

Between them the pair have been directly involved in 29 of Wednesday’s goals in the Championship this year, scoring 22 and grabbing six assists, as they continue to prove their worth in the side.

Carlos Carvalhal’s men extended their unbeaten run to seven games as they scored their 46th, 47th, 48th and 49th league goals of the season to become the top scoring team in the division, going 15 games unbeaten at home in the process.

Having scored just 43 goals last season, to have 49 with 15 games left to play is an impressive achievement, especially given that 13 different players have contributed to our league goal tally.

Breakdown –
Passing:
It was another good showing from Wednesday in the passing department today as they completed 86% of them, out-passing Brentford by 240 (646-406) and retaining 58.3% of the possession by having 783 touches to The Bees’ 539.

Barry Bannan showed his quality once again, having more possession (9.1%) and more touches (119) than any other player on the field, as well as leading the way with passes (112) and accurate passes (98).

Wednesday managed 11 key passes throughout the game compared to their opposition, with Jack Hunt supplying three himself, including the one for Lucas Joao’s late goal, and Hooper took to prize for highest pass completion (97% from 38). Overall there were five players who finished the game with 90%+ completion.

Offensive:
As has been the case many times this season, the Owls have managed to completely outshoot their opponent, overall and on target, and that was no different today as they had over double the amount of shots (15/7) and nearly double the amount on target (8/5).

Brentford weren’t helped by the early sending off, however SWFC took full advantage as they used their extra man to make sure that Forestieri, once again, could do what he does best. No player on the field had more shots (4) or shots on target (3) than him at Hillsborough today.

While both sides attempted the same amount of dribbles (14 each), Alan Judge tried the most during his time on the field (5), with no Wednesday player managing to complete more than one attempted dribble.

Defensive:
Due to Brentford’s sending off there wasn’t much to do for the Wednesday defence after the fifth minute, and it is understandable that the opposition made more successful tackles (19/22), interceptions (13/16) and clearances (14/15) in the game.

However, on a personal level it was Lee who made the most successful tackles of every player involved (5), while Tom Lees made the most clearances (5) and interceptions (4). Lees and Vincent Sasso were also successful in six of their eight defensive aerial battles between them.

Summary:
With the team seemingly building some real momentum now, especially at Hillsborough, there seems to be a real feel that not only are the playoffs a possibility, but so is a spot in the automatic places.

Granted, Brentford’s game plan will have been thrown to pieces with the early sending off and it no doubt worked in Wednesday’s favour, but the level of domination in the game is genuinely impressive. We seem to be scoring and creating goals from all over the field and are now five points clear of seventh place. 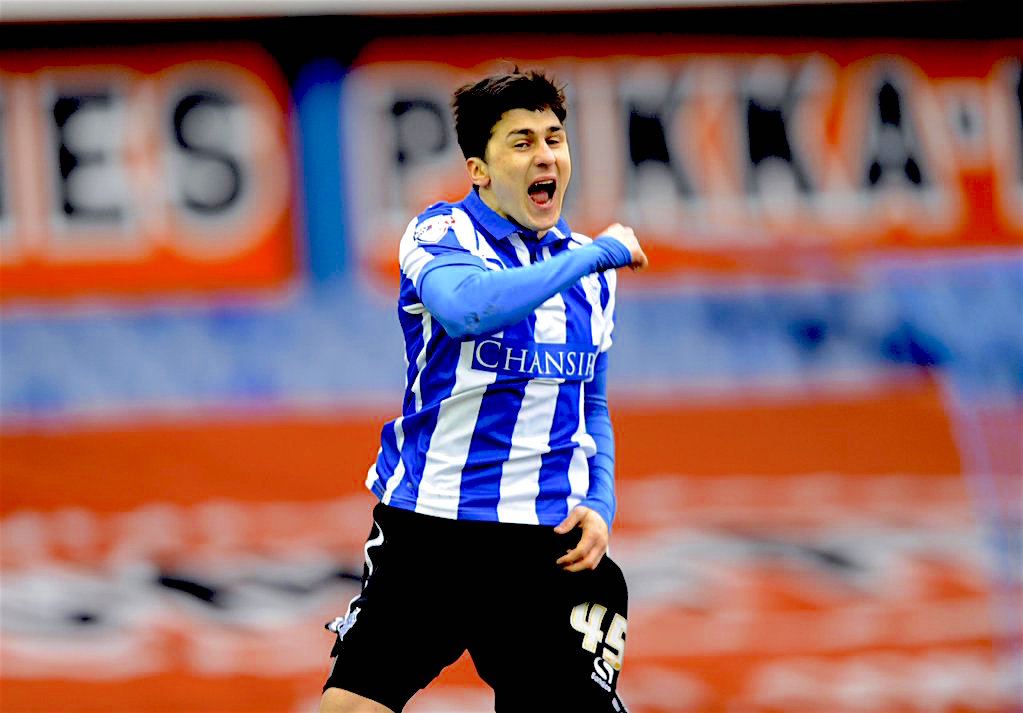 One thought on “Wednesday v Brentford – The Stats”